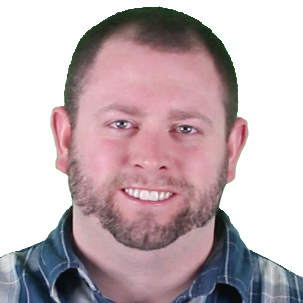 Ryan Lanigan founded HockomockSports.com in 2011 and has served as editor-in-chief of the site since then. He graduated from Bridgewater State University in 2011, with a degree in Communications

Ryan covered high school sports for ESPN Boston and The Brockton Enterprise in the past. He served as StoughtonPatch’s beat writer for boys basketball during the 2010-2011 season. 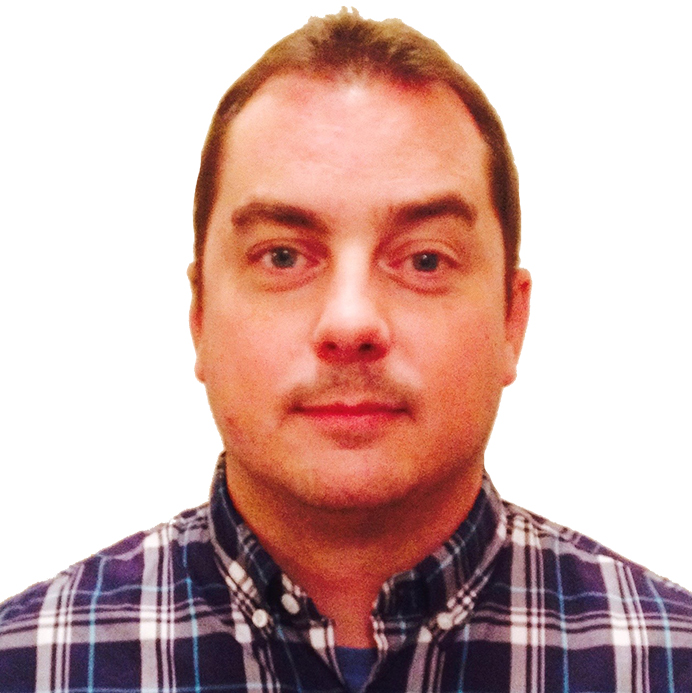 Josh Perry is the Managing Editor of HockomockSports.com. He graduated from Bishop Feehan in 1997 and Rhode Island College in 2001 with a degree in History. He has been a freelance sports reporter with the Fall River Herald and Middleboro Gazette. He worked for more than three years as the Sports Producer at DoubleACS, doing play-by-play for Attleboro High sports, and freelanced with North TV covering a variety of North Attleboro High sports.