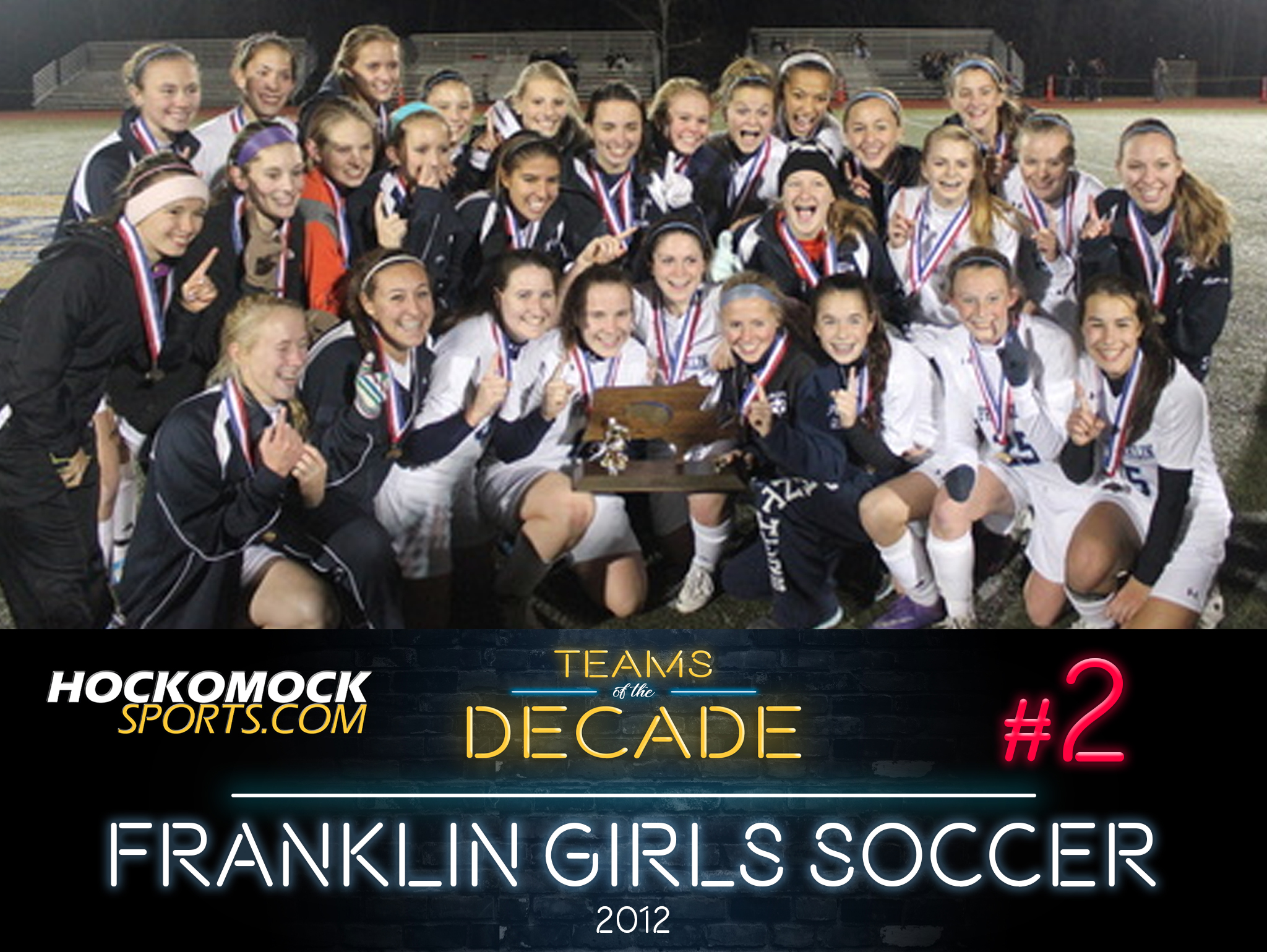 With the benefit of hindsight, it is obvious just how talented the 2012 Franklin girls soccer team was, but heading into that season there were question marks about a roster featuring 15 freshmen and sophomores. Only two years removed from a trip to the state semifinal, could the Panthers incorporate so much youth and still compete with the top teams in the league, let alone the state?

They could and they did. The Panthers outscored opponents 98-15 over the course of an unbeaten season, winning the Kelley-Rex division title for the third straight year, just missing out on perfection with a tie in the regular season finale, and claiming the program’s first-ever state championship.

It was a remarkable finish, but one that was hardly guaranteed at the start.

“I had some kind of idea of how they would be,” Franklin coach Tom Geysen said of the incoming freshmen, “but especially in our league, because our league is very competitive, if you’re not a very physically aggressive person then you can be taken out of your game almost immediately.”

One of the players that needed to step into a critical role was freshman Dani Lonati, who became the team’s starting goalkeeper. Along with her fellow rookies, like midfielders Alexis and Victoria Stowell, Lonati needed to be ready to go right from the opening whistle and she credited the captains, Kristi Kirshe, Grace Conley, and Stephanie Pisani, for providing a welcoming environment for the younger players.

It also didn’t hurt to have one of the state’s most prolific offenses giving the team a cushion almost every game. Spearheaded by Kirshe and sophomore Taylor Cogliano, the Panthers never scored fewer than two goals in a game.

“Because we were spending so much time at practice and on the field together that we got to a point where we knew how to anticipate each other, we knew how each other played,” said Kirshe. “We just started to become a dynamic duo, which was a lot of fun.”

In a roster loaded with talent, Kirshe was the star. She would score 36 goals that season, earning All-American honors and being named Gatorade Player of the Year. It was about more than just the number of times she found the back of the net, but also when she scored. She tallied the winner in both the state semifinal and final.

“She’s a rock,” Lonati said of Kirshe. “She’s probably one of the most athletic people I’ve ever met. She’s always there and she’s like that as a person too, you can rely on her no matter what. She’s competitive, she’s tenacious, and she’s the player you want because you know she’s going to get it done.”

Geysen said simply, “In all my years that I’ve been here at Franklin, she’s the best all-around female athlete we’ve ever had and we’ve had some good ones.”

He added, “The most unassuming, laid back, nice kid. Everything about her was what you wanted. She was aggressive as hell, she was physical as hell, and she was skilled.”

A dynamic partnership up top is nothing if the defense is leaking goals, but the Panthers proved to be just as solid at the back as they were up front. In front of Lonati, Pisani, junior Julia Bireley, and sophomores Nicole Ellin and Lexi Martin all played key roles making it tough for the opposition attack.

“The key to the back became Dani,” Geysen explained. “I don’t think I’ve ever had a goaltender over four years who had the stats that she had and that game against Nashoba [in the state final] she was lights out.”

Franklin cruised through the first half and talk started to grow about an undefeated season. Only Mansfield managed to stay within a goal of the Panthers over the first 13 games. Mansfield coach Kevin Smith noted, “They were so tough because they were loaded with talent in every position. They had multiple scoring threats, which made it near impossible to stop the team. You could stop one, maybe two, but not four-plus. Their midfield group was super athletic and super talented as well. There was not a weak link anywhere.”

It was the second meeting with North Attleboro, in the 14th game of the season, that Geysen highlighted as the moment when he realized his team had the extra mental fortitude it would take to go the distance. After jumping out to an early 3-0 lead, Franklin made changes to the lineup and North got one back, but the Panthers answered to make it 4-1. North got two in quick succession to make it 4-3 and Geysen thought the game was going to slip away.

“It was coaching changes that took the momentum away from them, but they came back and regained the composure and slowed the game down and kept it under control’” he said. “Even when the games were close, there was no panic on their part. If there was any panic, it was me. From that point on, I said, these kids understand.”

Kirshe said, “Coach Geysen was very, very clear about making sure we focused as a group on game at a time. There were moments when we felt like we were doing something special and we had a lot of potential but Geysen did a really good job of keeping us grounded so we weren’t thinking about the possibilities.”

The need to remain focused became clear in the final game of the regular season. On a dreary Sunday night, the Panthers fell behind against a Walpole team that barely qualified for the tournament and only salvaged a draw thanks to a late Kirshe goal. The perfect season was over, but dropping a point just before the tournament may have been a blessing in disguise.

“I think it lit the fire for us again and reminded us that this wasn’t something we were going to be able to walk through,” Kirshe said. “We had some easy games through the season, but we were getting into tournament now and tournament is a special part of the season where anything can happen. I’m incredibly grateful for that tie, to this day. Without that tie, I don’t think we win that state championship.”

Franklin rolled into the South final, but the 2-0 win against Marshfield in the semis proved to be costly. Pisani was injured in the game and would miss the remainder of the season. That left a big hole to fill in the defense with no obvious solution. Grace Conley, who had played sparingly that season after surgery related to stomach cancer, told Geysen that she was ready to step in and, after some debate, he agreed.

Conley was one of the team’s leaders from the sideline and she proved to be an inspiration on the field as well over the last three games.

Lonati said, “She truly cared about every person on that field. To be able to go into those last three games and to play such an important role and to earn that title after everything she went through was amazing.” Kirshe added, “Grace is one of the best people I know. It was incredibly special for me as a friend and a fellow captain to see her get that moment. She was the spirit of our team, so just getting her on the field was something that lifted all of us and made us want to play that much better.”

The Panthers faced league rival Oliver Ames, in a battle of the two previous South champs, and prevailed 3-2 to get back to the state semifinal for the second time in three seasons. Against Beverly at Manning Field, Kirshe made personal history when she scored on an early free kick, which was a rarity for her, to notch the 100th goal of her career. Thanks to a strong defensive performance, particularly Bireley’s man-marking, that shut down Beverly’s 50-goal scorer Caitlin Harty, Franklin advanced with a 2-0 win.

“We got to play every single possible game in our senior year, which is something that so few people get the opportunity to do,” said Kirshe. “You know it’s your last time to play high school soccer, it’s your last time with this group of people, and personally I find a lot of happiness in that.”

Kirshe found the back of the net twice to put the Panthers ahead in the title game but Nashoba battled back to cut the lead to one and ramped up the pressure looking for an equalizer while the Franklin defense held on, thanks to 10 saves from Lonati.

“I had the ball in my hands, actually, and I made eye contact with the ref and I knew there wasn’t much time left and he signaled for me to distribute it,” Lonati recalled. “So, I punted it and as soon as it left my foot that whistle blew and I was, oh my god, in utter shock.:

“I cried,” Kirshe admitted. “To be quite honest with you, I cried today when I was looking back trying to think about it. That’s a dream come true for any high school soccer player. Especially as a senior, just to cap off a career that way? It was just such an unforgettable moment and just a testament to years of hard work. I’m still shaking my head in disbelief.

When asked what it took to go unbeaten and win his first state title as a coach, Geysen said, “You have to have things go your way. We’ve had other years where we’ve been every bit as good overall but not with the kind of depth as this crew.

“The best part of that whole thing for me was after we beat Nashoba, when everything was going crazy on the field, I stood off to the side and just watched them. Nothing will ever take that picture away from me. To work that hard for that long, some of them for four years, and to accomplish that and to appreciate it the way they did was the most gratifying thing for me.” 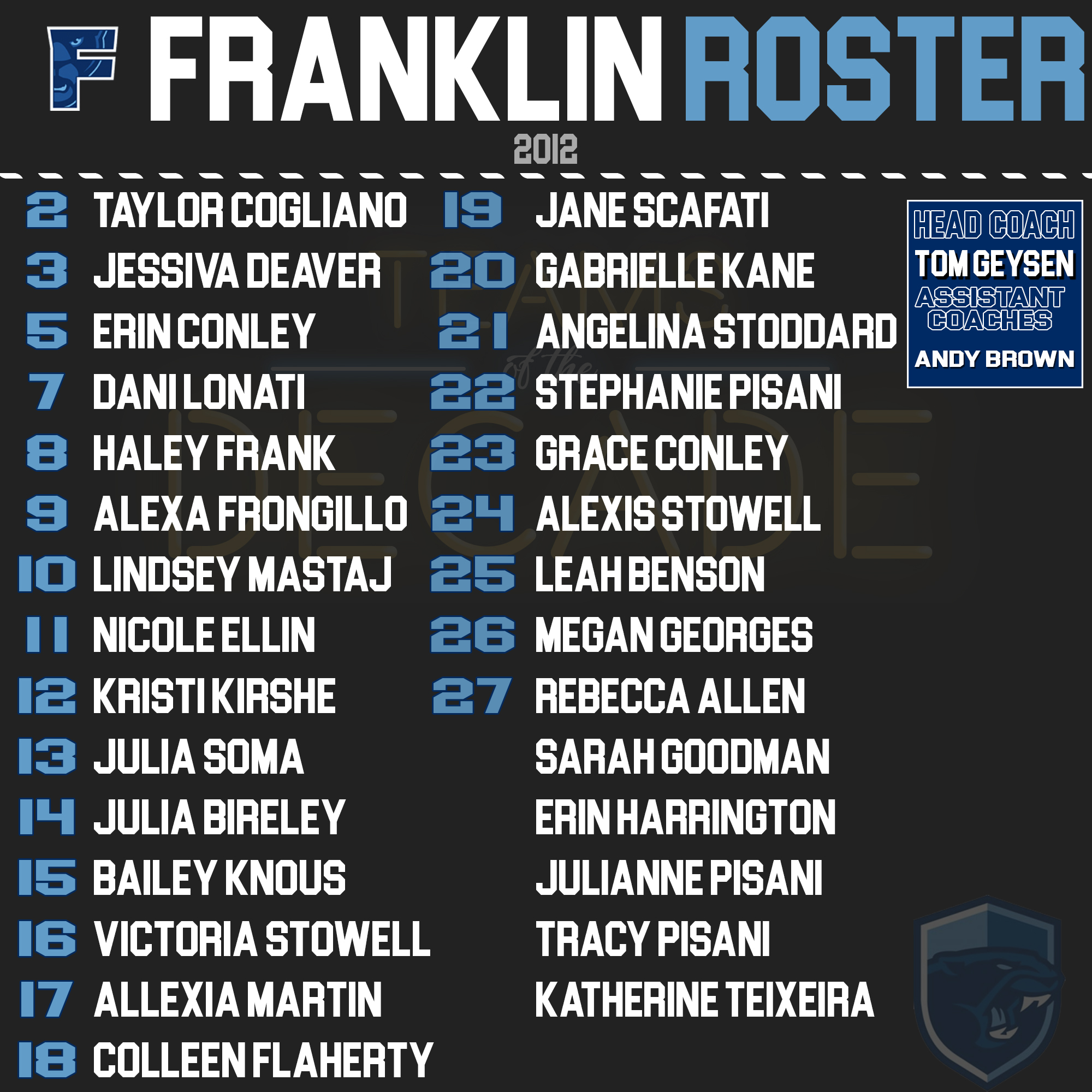 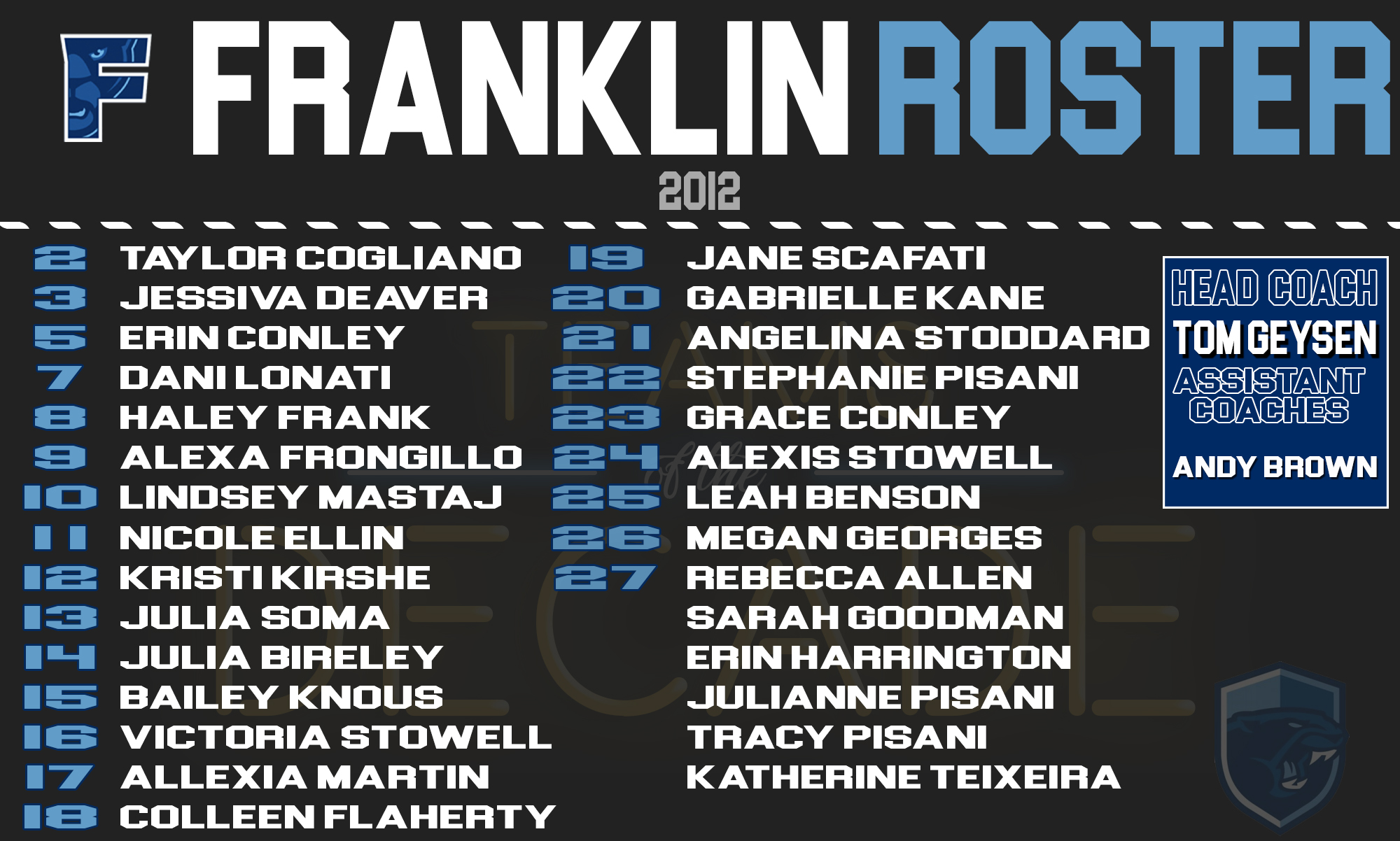 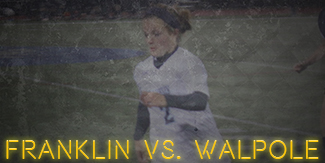 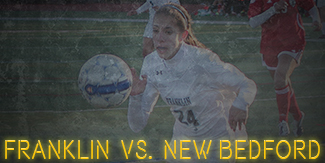 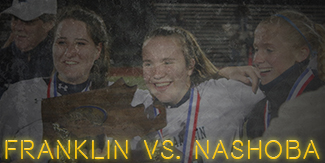