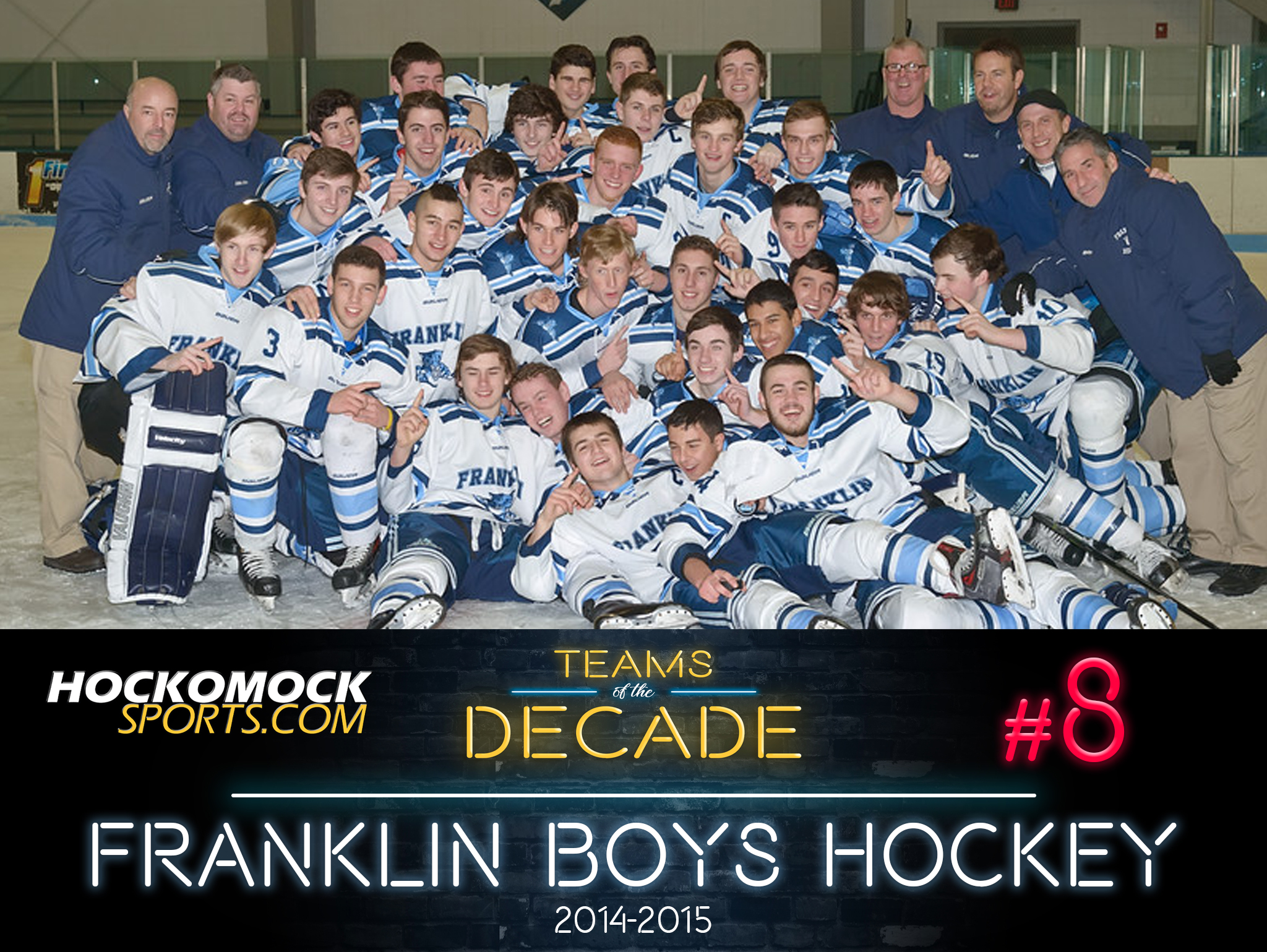 Following three straight appearances in the Div. 2 state title game at the TD Garden, Franklin hockey found itself bumped up to Div. 1. It was a new challenge for the program, but one that it met head on. After reaching the South quarterfinal in year one, the Panthers brought back a team loaded with experience and that group not only made Franklin history but broke new ground for the league as well.

In just its second season as a Div. 1 team, the 2014-15 Franklin hockey team became the first Hock team to get an invite to the prestigious Super 8 tournament.

“At that time, it was our second year in Div. 1, so we had a lot of doubters,” said Ryan Spillane, a senior forward on the 2014-15 team. “It felt great to put Franklin hockey on the map and to prove people wrong. I remember the entire school was behind us, so it was definitely a special time to be wearing a Franklin hockey jersey.”

Even for a program accustomed to success, there were high expectations for that year’s team, largely because the Panthers were returning 21 seniors who had grown up through the town’s youth hockey program and had been playing together for the better part of a decade.

“They had tremendous coaching in youth hockey that gave them the basics and when they got to me it was basically just fine-tuning some lines and stuff like that,” said head coach Chris Spillane. “We didn’t know how special it would be but we knew we had a team that if it all came together right could have a great season.”

The Panthers opened with a tie against perennial power Springfield Cathedral, sending an early message about their potential, and followed it with a win against rival Canton. Franklin went 1-1-1 in the annual Mount St. Charles tournament, finishing with a win against LaSalle Academy (Pa.). That win, and the start of league play, seemed to spark Franklin into life, as the Panthers would lose only once more in the regular season.

“We played as a team,” Ryan said. “We didn’t really have any big individuals. There were no egos on the team, nothing like that. We moved the puck around and the camaraderie we had playing as a group for so long together and having that many seniors we had a whole lot of leaders.”

A lot of that attitude came from the coaching staff. Ryan explained, “He’s definitely that type of coach that he wants the game to revolve around the team and not a player. He wants a full team effort. If you played selfish, then you were getting sat. He’d bench anyone.”

Franklin went 10-0 in the league, including a second one-goal win against Canton, to secure the Kelley-Rex division title. In the middle of that run, the Panthers added non-league wins against St. John’s Shrewsbury and Newburyport, and the conversation around possibly getting a Super 8 bid started to pick up momentum.

When the Panthers played at Maden Catholic in the second week of February, they twice grabbed a lead in the first period and were hanging tough with the defending Super 8 champions. Following the game, Chris spoke with one of the tournament committee members who was on hand scouting and was told that the Panthers had been impressive.

“At that point, the coaches started to get together and say we need to get in front of this with the kids and have a discussion,” he said. “They all sort of bought into my philosophy that if you’re an athlete then you want to be challenged at the highest level. So, if we get an offer and we do get through the whole process, then you can’t say no to that. That’s something you’ve got to buy into.”

Nothing was set in stone, as the tournament watch lists indicated, but the team felt that a good showing at the end of season tournament in Barnstable could decide it. A pair of 5-1 wins against Marshfield and Westfield put the Panthers at 16-2-3 on the season and 15-1-1 over their final 17 games.

“We were definitely just focused on what was in our control,” Ryan said. “If we didn’t get that bid for the Super 8, then we would have been focused on playing for a state championship going into D1 South. It didn’t really matter to us.”

Being new to the Super 8 process, Chris almost missed out on the coaches association meeting and a chance to talk up his team. A timely tweet by the Boston Herald’s Bruce Lerch got him away from chipping ice off his roof just in time. While Franklin wasn’t included on the recommendation from the coaches association, the main committee had a different outlook.

The Panthers beat out perennial contenders Hingham and Arlington Catholic to earn the 10th and final spot in the tournament and got a play-in game with Xaverian.

“I think we were down a goal with like two minutes left and looking back I don’t even remember that we were down with that little time to go,” said Ryan about the Xaverian game. “We were playing stress-free. We were just trying to put the puck in the net in the last two minutes but it wasn’t as stressful as other playoff games I’ve been in because we knew we had nothing to lose.”

DJ Shea tied the game at 1-1 with less than 10 minutes to play. It was just his fifth goal of the season. After Xaverian regained the lead, Ryan Shea made a huge stop on a point-blank chance to keep the Panthers in it and then, with the goalie pulled and just 31.7 left on the clock, defenseman Nick Morris crashed the net and tipped in a pass from Alex Campbell to send it to overtime.

Two minutes into the OT period, Spillane sprung Alec Borkowski for a rush into the Xaverian zone. After a scrum in front, the puck popped out to Spillane, the league MVP and HockomockSports.com Player of the Year, at the far post and he buried it, securing the Panthers a dramatic win and a chance to play in the Super 8 proper.

“Just to be part of the process was really special and the kids really enjoyed it,” Chris reflected. “People say you could’ve won a state title in Div. 1, but nah this is where we had to play and this is where we belonged.”

Franklin got a rematch with Malden Catholic in a best-of-three series and the Panthers more than held their own, especially in game one. Campbell scored to put Franklin ahead 1-0 in the second and Borkowski had a series of three breakaway chances to try and tie it but the Lancers pulled out the 2-1 win. Ryan Shea stopped 39 shots in the loss.

“Offensively, it was different guys scoring every night,” Chris explained. “Defensively, you could run six defensemen out there and every one of them was skilled, and then you had Ryan Shea in net and he was phenomenal. He was an extremely quiet kid but at practice you could see him come out of his shell and start talking smack to the players for not being able to score on him and it added to that practice environment where it got really competitive.”

Although the season came to a close in the second game against the eventual Super 8 champions, Franklin had put itself on the map and proved it belonged in the conversation of top teams in the state. It opened up the program to more non-league opponents, building its strength of schedule, and helped keep kids who might have otherwise chosen to play somewhere else.

It may not have been a state title, but it was a unique experience for the players and the program. Ryan said, “We were all-in on what we were doing that year and definitely no regrets for having that experience of the Super 8.

“It was fun to go through that with all those seniors on the team. We were all best friends and being able to enjoy that together was definitely a special time.” 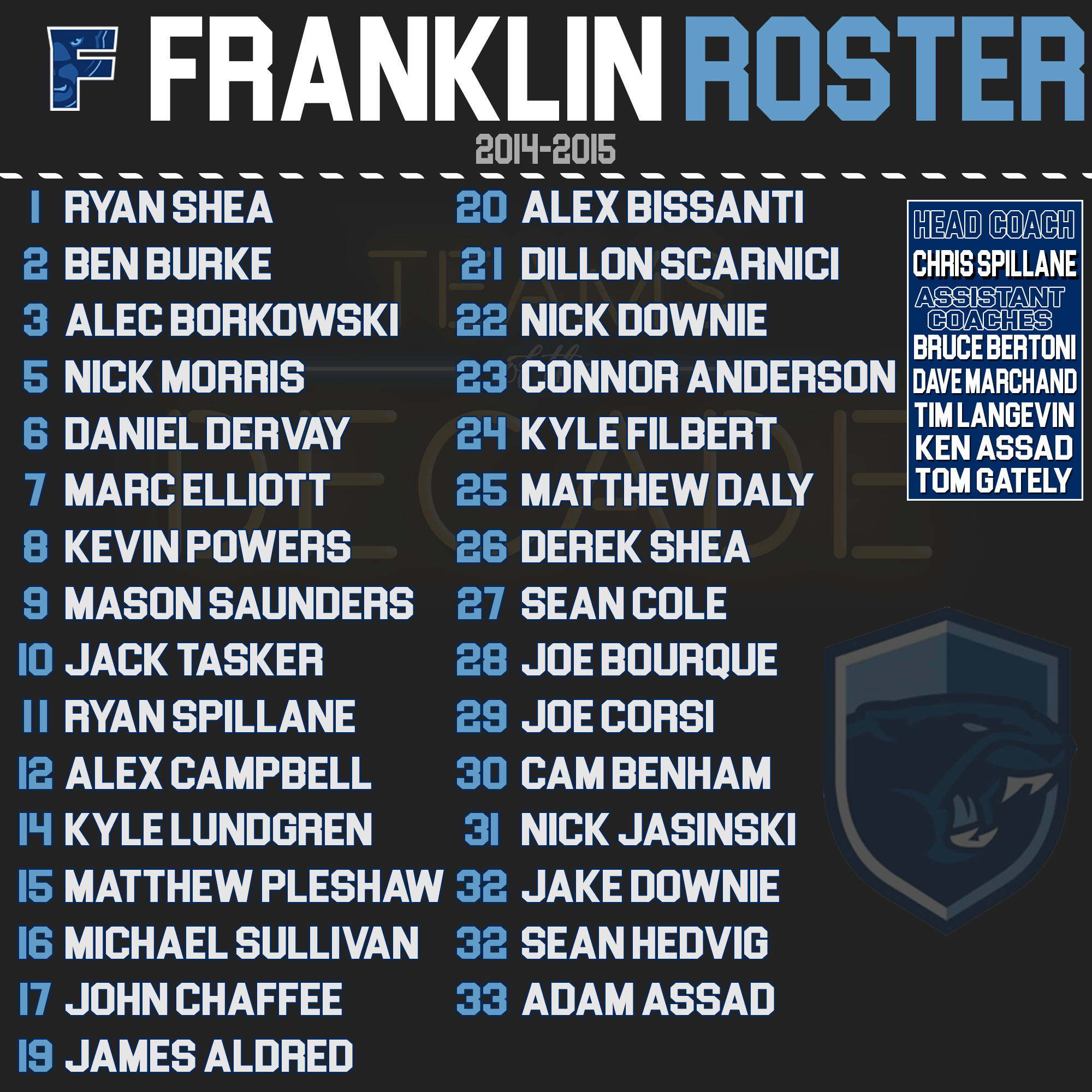 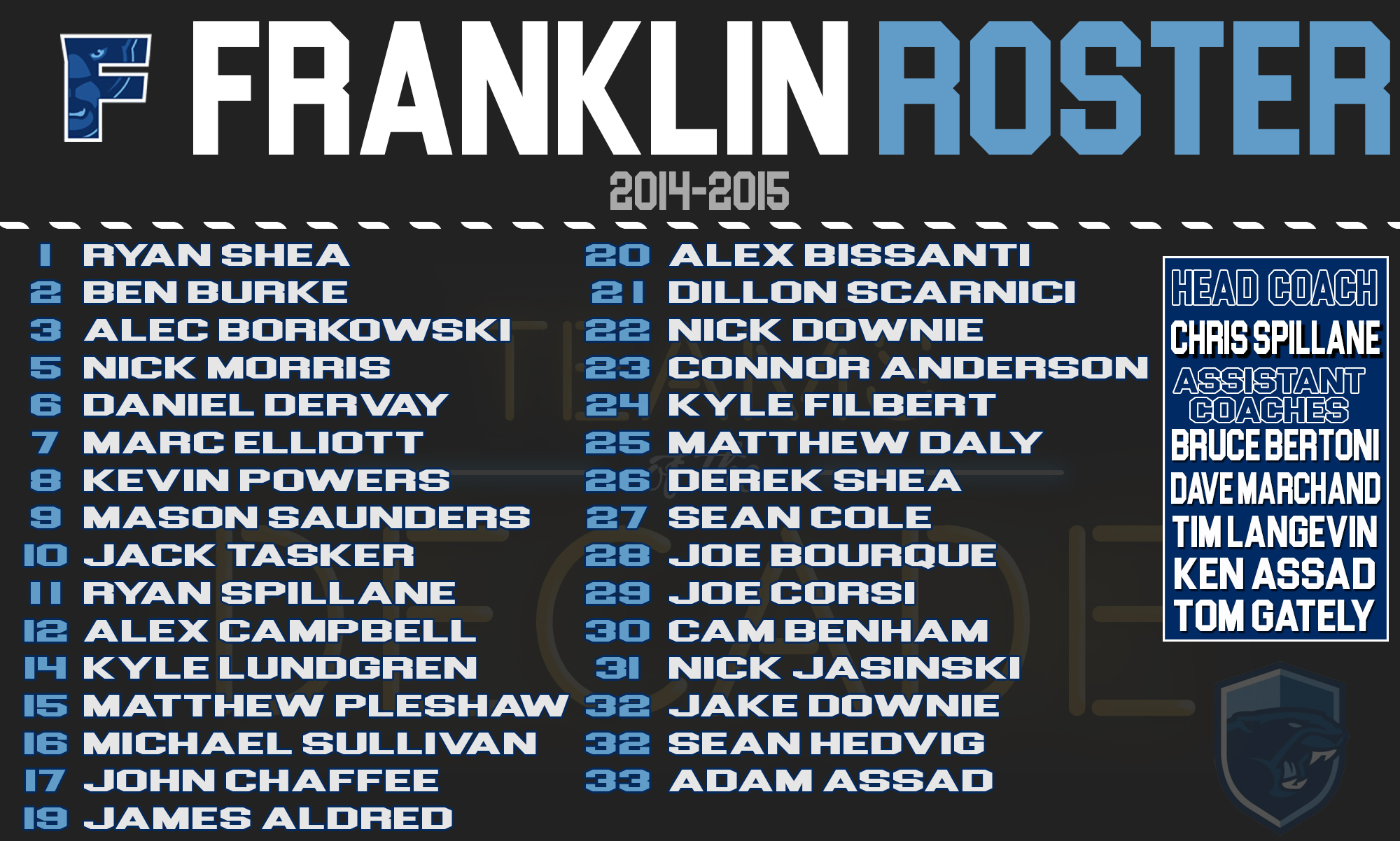 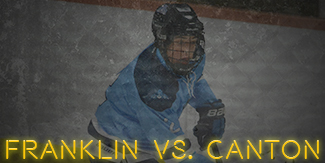