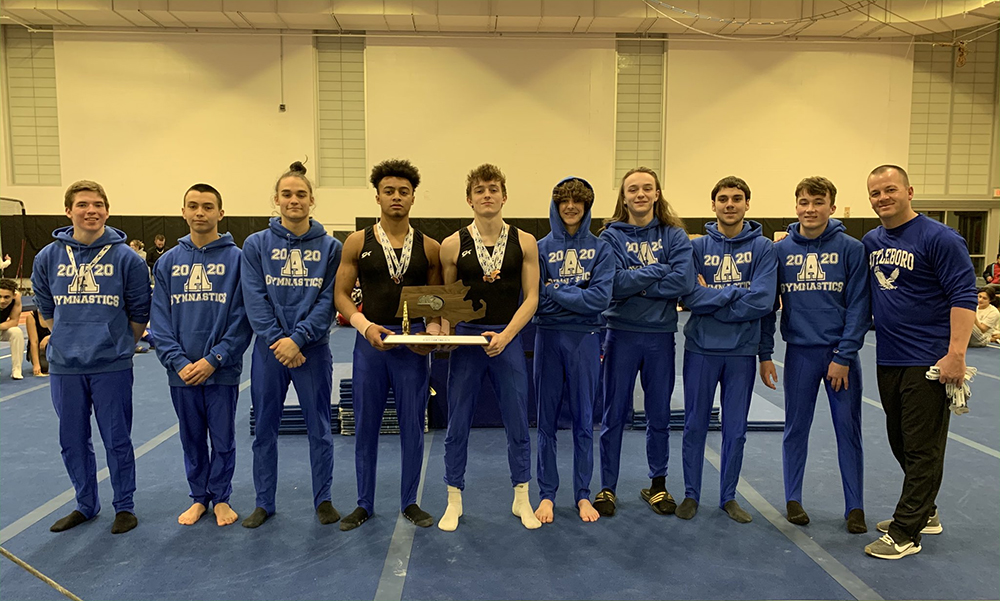 Boys Basketball
Canton, 51 vs. Norwood, 43 – Final – For the second time this season, Canton used a second half turnaround to knock off Norwood. Down 24-21 at halftime, the Bulldogs dominated the third quarter to the tune of 18-5 to take a lead it never relinquished. Junior Eric Mischler scored eight of his team-high 20 points in the third quarter to help the Bulldogs jump ahead. Kyle Fitzgerald had all 11 of his points after the halftime break while sophomore Lanse Dorcelus hit one of his two threes in the pivotal third quarter. Matt Giglio finished with 10 points in the win.

Milford, 80 vs. Paulo Freire, 65 – Final – Milford juniors Ben Blanchard, Jordan Darling, and Dom Schofield each scored in double figures as the Hawks scored a season-high 80 points in a win over visiting Paulo Freire. Blanchard tied a career-high with 28 points, connecting on seven three pointers including four trifectas in the third quarter. Darling scored nine of his 19 points in the opening quarter as the Scarlet Hawks built a 20-13 lead through eight minutes of action. Schofield netted a career-high 18 points, hitting a pair of three-pointers while scoring 11 of Milford’s 14 second quarter points.

Girls Basketball
Canton, 67 vs. Brookline, 38 – Final – Click here for a Photo Gallery from this game. The Bulldogs broke the game open with a 10-0 run in the first quarter to jump ahead by 15 and never looked back to win their second game in a row. Kiara Cerruti scored 18 of her game-high 20 points in the first half, burying five three-pointers to help Canton put the game away before the break. Sydney Gallery had a big third quarter, scoring eight of her 14 points, including a corner three in the final seconds of the third that kept Canton up by 21 heading into the final eight minutes. Fay Gallery scored seven of her 11 points in the second half and showed off her all-around game with nine rebounds and four assists. Canton also dominated on the glass, with Cerruti pulling down nine boards, Lilah Milton (six points) grabbing seven, and Kayla Albert (six points) collecting a game-high 12 rebounds. Freshman Han Hong scored her first career points in the fourth quarter.

Boys Gymnastics
Attleboro, 153.8 vs. Lowell, 123.6 – Final – Attleboro’s Shawn Trombley took first on the floor, Jacob Mammoli and Anthony Hoyt shared the top spot on the rings, and Andrae Butler was first in four events as the Bombardiers knocked off Lowell. Trombley scored a 7.9 for first on the floor, Mammoli and Hoyt each received a first place score of 6.7 on the rings, and Butler won the pommel horse, the highbar, the parallel bars, and the vault.