He wasn’t going to let it be a loss.

Joseph had a pair of fourth quarter interceptions that came on back-to-back drives inside the final five minutes to help #3 King Philip secure a 21-14 win over #6 Mansfield, the second time the Warriors beat the Hornets this season.

Despite the MIAA’s switch to a state-wide format, King Philip and Mansfield clashed for the fourth straight postseason. Since the 2017 season, the Warriors and Hornets have played a total of nine times with KP taking a 5-4 edge with the win on Friday night.

“You luck out and have a good game against them the first time and now we’re going to see them again and they’re going to be angry,” said

King Philip head coach Brian Lee. “If you kick a hornet’s nest, you know it’s going to come back at you. Mike [Redding] has been in too many big games, he always has his team ready.

“They were able to throw the ball and do some other things that they had trouble doing the first time, they were much improved and gave us everything we could handle. Right up to the end, blocking that field goal. It was a great battle but it would be nice to play someone else once in a while.”

King Philip scored on its first two drives of the game but then the offense stalled and the Warriors had four straight series spanning over the second, third, and fourth quarters all end in a punt. And it looked like another drive was in jeopardy as the Warriors were faced with 4th and 3 from the Mansfield 33-yard line.

The Warriors went for it on fourth down and senior quarterback Charlie Grant hit classmate Crawford Cantave along the right sideline for 30 yards. Two plays later, Rudy Gately (16 carries, 74 yards) burst up the middle for a 2-yard touchdown. Matthew Kelley’s third successful point after made it 21-14 with 4:32 to play. 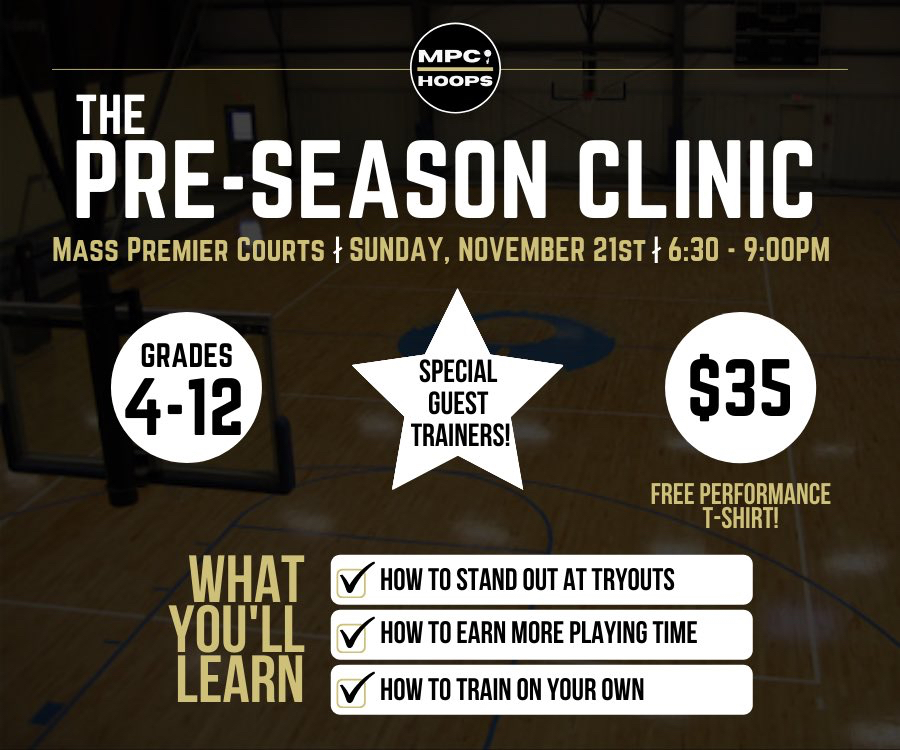 Mansfield went to the air on the first play of the ensuing drive and it looked like the pass would fall incomplete when it went over the receivers’ head, but Joseph made an incredible diving catch to haul in the interception and get the Warriors the ball back.

“When he walks by, he’s not that big, not much there to look at but he’s a great kid and a captain for us,” Lee said of Joseph, who is listed on the roster at 5’9, 170-pounds. “He’s all heart. He’s been coming along getting better and better, working on his confidence. In the spring season, we yanked him a couple of times but he came back and responded the right way, just working hard to make himself a captain.”

KP moved the ball behind carries by Gately and Will Astorino but on third down, Caden Colby and Ryan Sullivan stopped the Warriors in the backfield. On top of that, an unsportsmanlike dead ball foul put the Warriors into 4th and 21 from the 28-yard line, likely changing the play call from a field goal (with the line of scrimmage at the 13) to a pass play.

Mansfield was hit with a pass interference call to erase KP’s 15-yard penalty, and then too many men moved the ball five more yards, but the Warriors were still looking at 4th and 1 and Lee elected to send Kelley and the field goal unit out.

The Hornets blocked the field goal, with Jean getting through the line and a paw on the ball. It bounced all the way to the 34-yard line where Mansfield took over with 1:35 to play, but no timeouts.

Conner Zukowski (13/22, 172 yards) hit Ryan DeGirolamo for an 11-yard screen to get the visitors near midfield but two plays later, Joseph intercepted a pass over the middle and clinched the win for KP.

“I didn’t want my last game here to end with a loss, that’s all I was thinking about the whole game,” Joseph said. “I wanted that first one so bad, I wanted the game to be over there. On the second one, I was just thinking just do it again. I trusted all my teammates out there.

“It’s hard to beat a team twice, we had to prepare for this. This game was tough, we had some ups and downs throughout the game. But we were prepared. We play them twice almost every year, it always seems to come down to the playoffs with them.”

The majority of offensive fireworks came early with the Warriors entering the end zone on its first two drives and Mansfield scoring one of its two touchdowns on its second drive of the game — all coming within the first 15 minutes of the contest.

Mansfield lined up to go for it on fourth down on its first drive of the game but the snap came before Zukowski was ready and KP ended up with ideal starting position at the Hornets’ 22-yard line.

A chop block only delayed the Warriors as Cantave gained 15-yards on the next play and Gately pounded it in from a yard out two plays later for an early 7-0 lead.

The Hornets orchestrated an immediate response, going 80 yards on just seven plays to knot the score. Drew Sacco (15 carries, 70 yards) and CJ Bell (102 total yards offensively) moved the sticks on back-to-back runs, and Zukowski found Bell for 37 yards later in the drive to move into the red zone. Two plays later, Sacco plowed his way up the middle for a 4-yard touchdown, and James Gilleran’s point after made it 7-7 with 30 seconds left in the opening quarter.

Then it was KP’s chance to respond as the Warriors answered with an 80-yard drive of its own, taking eight plays to find the end zone. Grant and Gately each had first down runs early on and Cantave carried for nine yards to get over midfield. Three plays later, Grant found Danny Clancy in single coverage over the middle and dropped a 37-yard touchdown pass in stride to go back in front, 14-7.

The middle quarters belonged to the defense. Jean and James Fichera combined on a sack to put an end to a KP drive in Hornet territory, Mark DeGirolamo caused havoc on the line all night, and Caden Colby had a big tackle in the open field on another third down. For KP, Sean King and Hunter Hastings helped stuff the Mansfield run while Nathan Kearney, Jake Sullivan, Thomas Brewster, and Nick Viscusi continued to deny the Hornets.

“You’re playing in the toughest league and then you have to go through it twice,” Lee said about a second encounter with Mansfield, and next up Milford. “I know there are other great teams and it’s nice when you’re playing someone that hasn’t seen you. I knew this would be a battle, they know us way too well so you knew it was going to be the game it was.”

Mansfield finally put together another lengthy drive to find the end zone. The Hornets marched 74 yards on 11 plays to level the game late in the third quarter. Early runs from Sacco and Bell moved the sticks to get the offense in a rhythm, and sophomore Trevor Foley (five catches, 71 yards) went up and stole a pass from the defensive back to haul in a 32-yard pass.

Despite a total of three false starts on the drive, Mansfield found its way into the end zone, and on 2nd and goal from the 10-yard line, Zukowski found Foley open in the corner to make it 14-14 with 1:25 to play.

Mansfield forced a three and out on KP’s next drive but the Hornets coughed up a fumble on their first play. It was one of three fourth quarter turnovers for the visitors.

“A lot of shooting ourselves in the foot,” said Mansfield head coach Mike Redding. “The snap in the first quarter hands them a touchdown, we lined up wrong on the fake punt and I thought we would have had great field position for a chance to take the lead. Then the turnovers in the second half killed us. We moved the ball pretty well but their secondary made some plays. I told them, it was a great effort, we played tough and so much better than the first game but we just continue to shoot ourselves in the foot at the worst time and in these games, it’s going to kill you.”

Mansfield’s defense stood tall after the fumble but its next drive stalled and after moving the sticks once, the Hornets had three incompletions and had to punt.

“I’m glad someone from the Hockomock is going to Gillette, I don’t know who to root for,” Redding said. “We have a heck of a league, I’m betting North is going to be in the Final Four [in Division 3], Franklin [Division 1] is going, and Foxboro [Division 4] could go. And we have two in Division 2. We’ve lost four games but it’s to Franklin, KP twice, and Milford — all of them are top four teams, maybe top two in their divisions in the state. So we’ve lost games but to the highest level of competition so I’m proud of the way we’ve battled all year.”

King Philip (8-1) will now take on another Kelley-Rex division foe in Milford in the D2 State Semifinal, with the date, time, and a neutral location still to be announced. The Warriors handed the Hawks their first loss of the season in mid-October on a last-second field goal from Kelley.

“Milford is definitely feeling it, they got a big win over Natick,” Lee said. “Coach [Olson] has done a great job with that program, turned them around, and made them a contender right off the bat. So it’s on.”