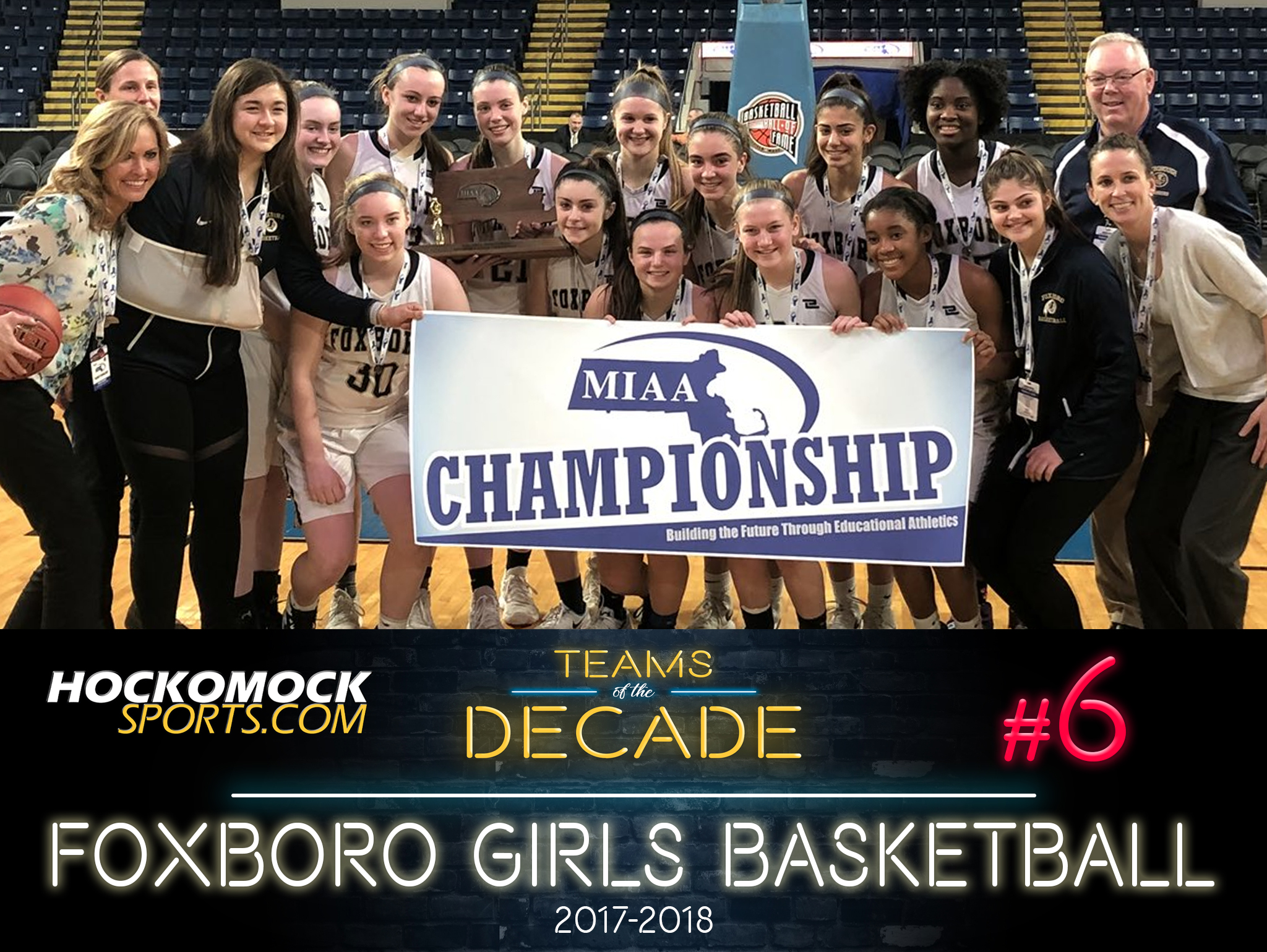 However, the season wouldn’t be remembered for the blowouts, but rather for the comebacks. Foxboro rallied from 20 points down in the second half of the state semifinal and from 14 down in the final to reach the team’s lofty preseason expectations and secure the program’s first state title since 1995.

“The scrutiny was on us every game,” said head coach Lisa Downs, who earned her 100th career win that season. “The Hockomock League doesn’t always have easy games and we were expected to win all of them. The expectations were so high that it felt like there was a magnifying glass on you at all times.”

Expectations were sky high because the team was coming off a Div. 2 South title and brought back a core of four talented seniors, who had played together long before they got to high school. Guards Lily Sykes and Ashley Sampson, forward Grace Tamulionis, and center Shannon Smally had helped the Warriors get to a South final as freshmen and their final season together was supposed to be the culmination of it all.

It was also a motivated group, as the 2017 season ended with a disappointing loss at the TD Garden. Sykes said, “My whole senior year I remembered that game and it was just a sour taste in my mouth and we needed to get past the Garden.”

An overtime loss to eventual Div. 4 state champion Coyle-Cassidy opened the season, followed by a win against Mansfield, which reached the D1 South semifinal. Wins over Hopkinton and Coyle around Christmas gave the Warriors a boost of confidence and started to confirm the preseason hype.

In addition to the seniors, the rotation started to take shape with sophomore forward Abby Hassman giving the team energy and rebounding and freshman Katelyn Mollica making an instant impact on the program as the first player off the bench. Mollica averaged more than 10 points per game as a rookie and gave the team a spark in some of its biggest games.

“It was pretty cool because as much as we were the fearless leaders, I guess, Katelyn and Abby came into every game and gave as much as they could and they never seemed scared,” Sykes explained.

Downs added, “We had a lot of different pieces. We didn’t have a deep bench but the five or six that we put out there could go against anyone.”

Foxboro suffered a one-point loss at Hopkinton at the end of January. It turned out to be the final loss of the season.

The playoffs started in comfortable fashion, as the Warriors beat Milton and Stoughton by a combined 71 points, but Smally suffered an injury in the second round that would cost her the rest of the season. It forced a change to the rotation, thrusting Mollica into the starting lineup, and also added a new dynamic to the bench, as Smally became a vocal presence on the sidelines.

“I feel like we didn’t have that leader on the bench,” said Sykes. “Katelyn came off the bench but there wasn’t always someone there yelling and giving support and I think Shannon definitely amped it up.”

Silver Lake was beaten by 26 in the South semifinal and then the Warriors clinched a second straight sectional title by holding Nauset to just 24 points (on six made field goals) in the final. Experience at that stage and experience playing together was proving too much for opponents to handle.

“We’ve been playing together since we were in what, third or fourth grade?” Sykes remarked.
“So, like me and Ashley, whether it was me or her bringing the ball down, we knew that if we gave it up that we were going to go backdoor. That was our play, just give each other the head nod and it was game over.”

Weather had played its part during the playoff run, as the state semifinal was forced from the TD Garden to Woburn High. Snow storms and power outages made for an interesting lead into the game against North champ Pentucket.

“We ended up practicing at King Philip one of the days because our school didn’t have power,” said Hassman. “Obviously Lisa was focused on getting the practice time and staying in the routine because we couldn’t afford to take a day off right before a huge game.”

The semifinal was the most memorable game of that season. Pentucket jumped out to an early lead and led 29-14 at halftime. The lead stretched to as many as 20 points in the second half, but the Warriors never panicked. Changing to a 2-3 zone took away some of Pentucket’s driving lanes and Foxboro started to chip away at the lead.

“As much as man is our bread-and-butter at the time, the 2-3 with me and Katelyn up top really rattled them and once we could see the panic in their eyes, it was like oh my god this is definitely our game,” Sykes recalled.

“At halftime, we had a real heart-to-heart, and maybe a little yelling, and then the seniors definitely took it upon themselves to rally the troops,” said Downs. Each timeout I was saying just two or three points at time, get a stop and turn around and get a basket, and then we’ll just chip away. Our confidence started to grow and maybe Pentucket got a little tight with their game and then everything started to go our way.”

Sykes knocked down a pair of huge threes in the fourth quarter and her diving scramble to force a jump ball saved a final possession for Foxboro. Meanwhile, Sampson was showing why she was league MVP as a junior and HockomockSports.com Player of the Year that season. She scored 20 points in the fourth quarter and overtime, including 19 of the team’s final 20 points and the tying layup in the final seconds to force OT.

Here is the game-tying sequence as Ashley Sampson drives baseline to make it 43-43 with only 2.6 on the clock, forcing OT #hockomock pic.twitter.com/AlQmdWDhiO

“She was a coach’s dream,” Downs said of Sampson. “She’s a 5-foot-10 point guard who has the strength to post up. She was a really tough matchup for teams, so they wouldn’t know whether to put a guard on her that might be small or a forward on her that wouldn’t be quick enough.”

Sampson added 14 points in the extra frame and the Warriors walked away with an improbable 58-54 win. Downs said, “I’ll even watch every once in a while now and I still get goosebumps because it was just such an incredible game.”

Of course, getting to the final was only part of the goal. The Warriors needed to complete the job in their third meeting of the season with Hopkinton, this time at Springfield’s MassMutual Center. Like the semifinal, Foxboro needed to turn things around in the second half.

Hassman, who would go on to win a second state title as a senior this past winter, credited the seniors for providing the underclassmen with the confidence to perform even while trailing in a final. She explained, “ I was looking at them and seeing how they were going to deal with it and I just remember them not being affected by it all. In the locker room, they were just like, ‘We’ll change these things in the next half,’ and stayed focused and we weren’t flustered at all.

“Their focus and poise just really helped me not get flustered. Without them I would’ve crumbled a little bit.”

Behind a 32-14 second half run, sparked by the three seniors, the Warriors overcame a 10-point halftime deficit and secured the title with a 49-41 win.

“That was probably the most special moment I had in high school,” said Sykes. “Each year we just built more and more and more and it was finally our year and we finally got the job done. It was the most amazing experience ever.”

Downs added, “There’s pictures of me and I’m crying in every one because it’s just such an emotional thing. You’re holding your breath all season long, can we do it, can we do it, and then you can finally just breathe. That exhale as all of the emotions come through and you’re just so happy that these girls can remember this because they deserved it.” 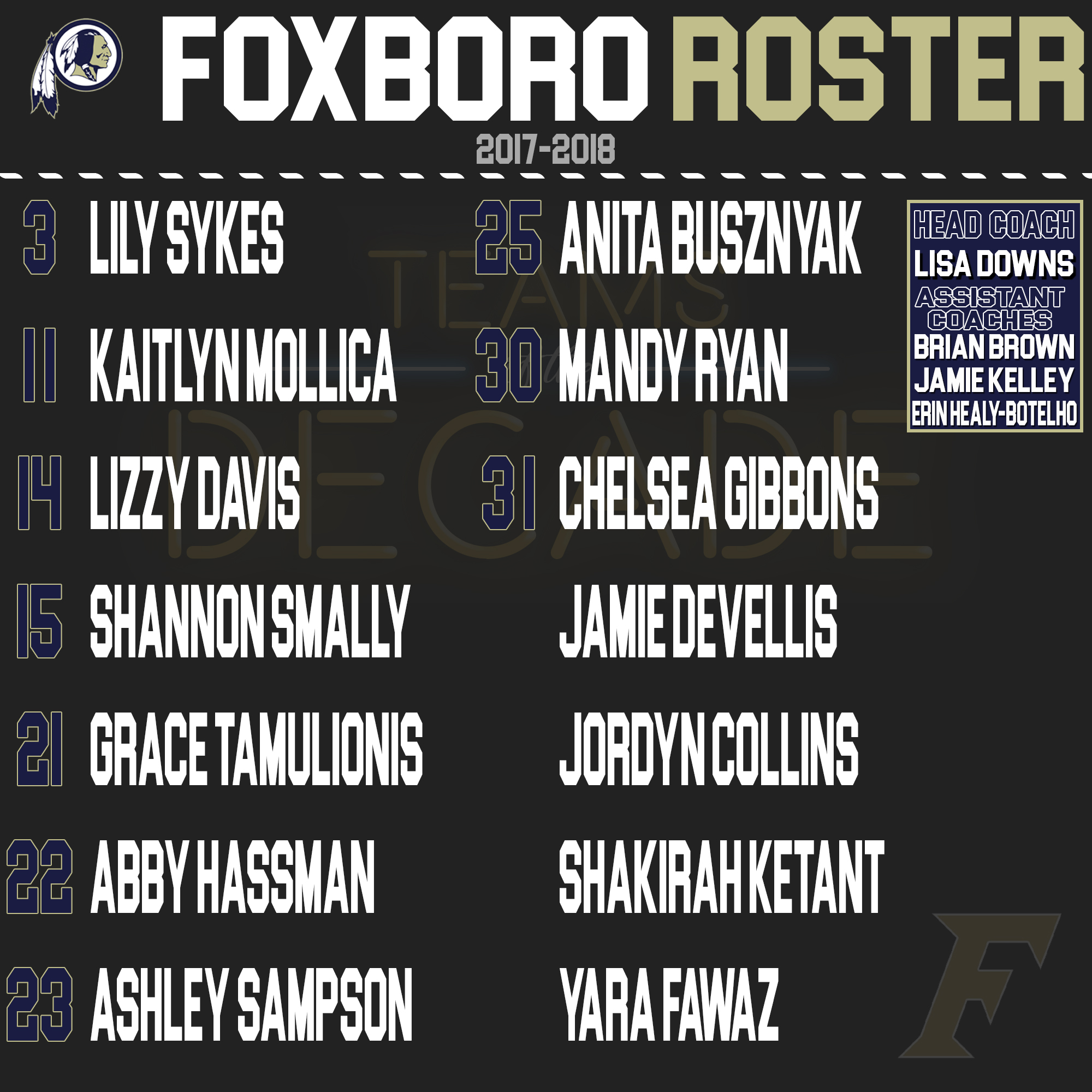 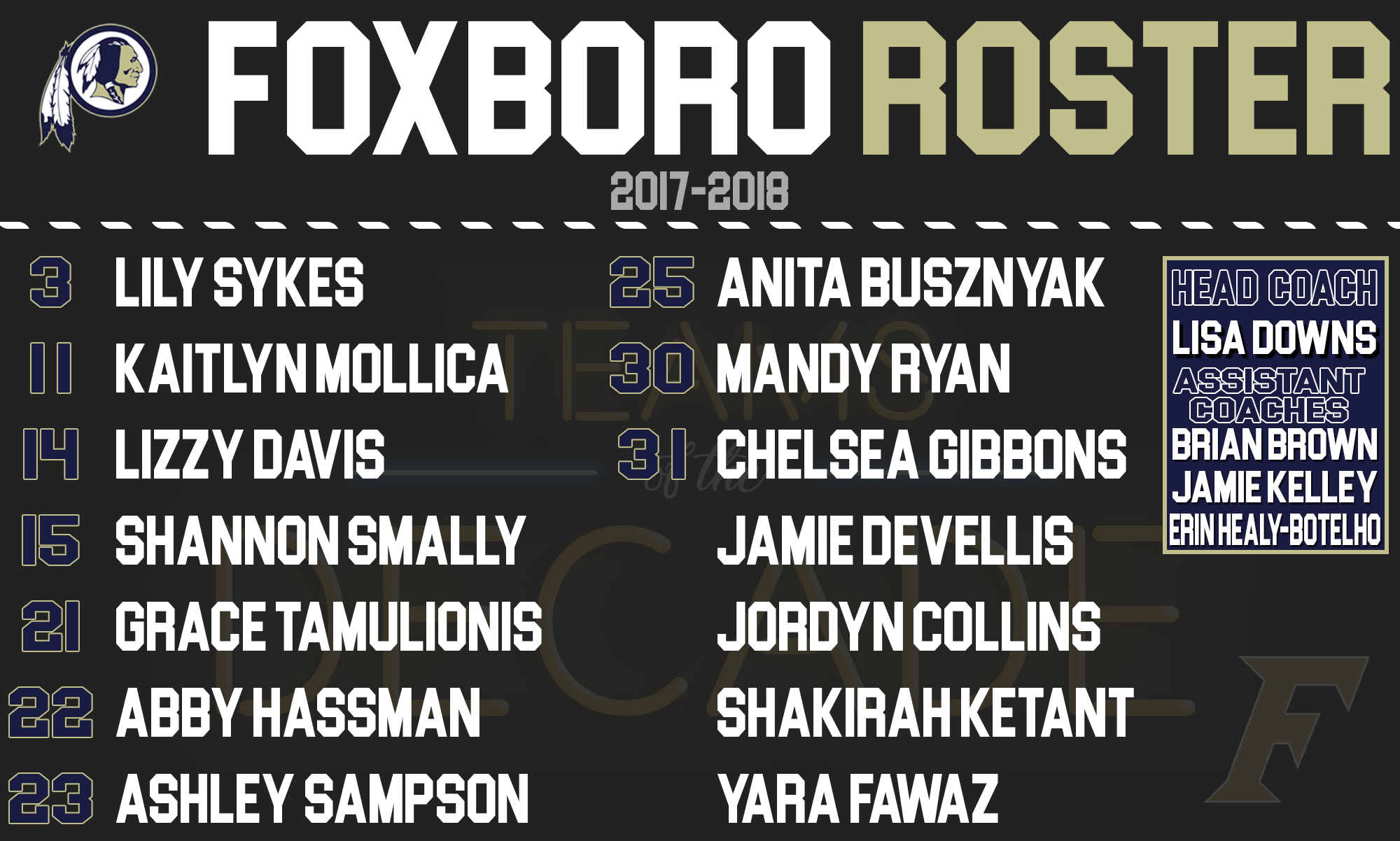 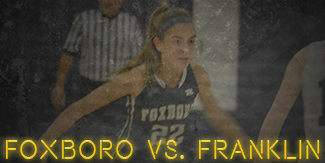 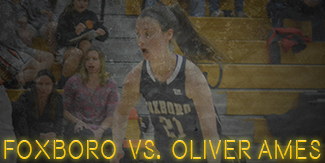 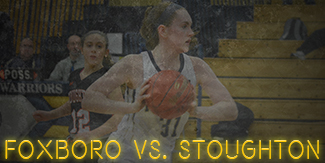 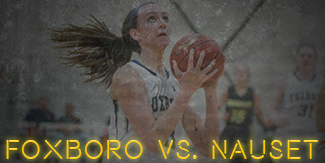 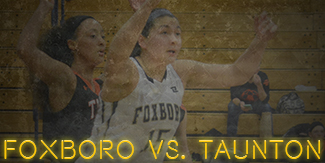 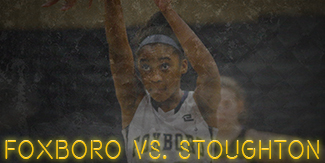 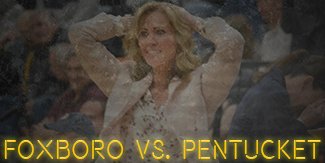 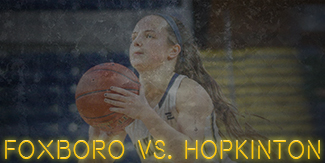