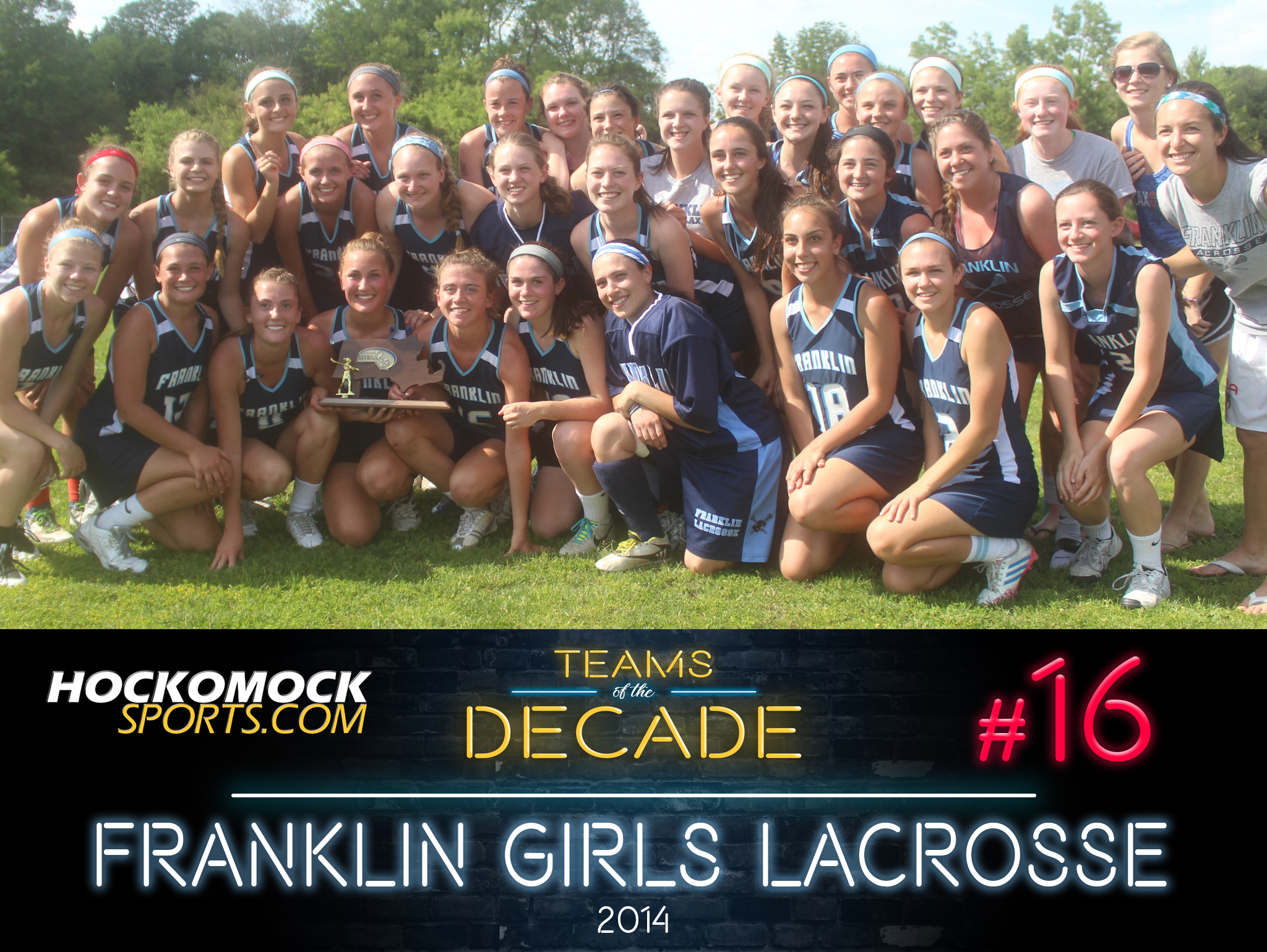 In the life of any top program, there is a moment that takes a team from being one with potential to one that should be considered a threat to win a title every season.

For the Franklin girls’ lacrosse program that moment came in 2014. The team not only reached its first sectional final but also won the program’s first trophy, a springboard to the Panthers being considered among the state’s top teams every season.

“We had talented players and players who really wanted to take it to the next level,” said Franklin coach Kristin Igoe Guarino, who was in her second year as the head coach in 2014. “They kind of got a taste the year before and then just set high goals and worked hard.”

In Igoe Guarino’s first season in charge, the Panthers went unbeaten in the league and won the Kelley-Rex division title outright (after sharing with King Philip the year before). Franklin was emerging as the dominant force in the Hockomock, which would be borne out by eight straight league titles and more than 80 straight league wins (and counting), but there was a desire to see the team compete at the state’s highest level against the likes of Westwood, Needham, Wellesley, and Notre Dame Academy.

The 2013 team reached the Div. 1 South semifinal but was beaten by Westwood, but left the season feeling like the program was on the brink of pushing through against the best teams. “The girls were confident in themselves, confident in their coaches, and vice versa,” said Igoe Guarino. “We kind of worked hard, saw improvements in the regular season, and we were just like, okay we can do this.”

It was a team loaded with talent. Senior midfielder Marta Versprille led the way in midfield and was both the league MVP and HockomockSports.com Player of the Year. Igoe Guarino explained, “Players like her and Maegan Schmauder, they weren’t just really good players but good people and good leaders and who really, really cared about the Franklin program and wanted to see it succeed and everyone just kind of fed off that.”

Franklin lost only three times in the regular season, by two to Needham, by 10 to Westwood, and by two to defending state champ NDA. It was the first season under the new realignment, which pushed the Panthers to the newly created East bracket and away from the only teams to be them in the regular season. They rolled to a win against Natick in the playoff opener.

In the semifinal against Lincoln-Sudbury, the Panthers battled back from 7-4 down at halftime thanks to a pair of goals from Emily Jeffries and one from Schmauder. Julia Jette had a chance to win it in regulation only to be denied with seconds left. L-S nearly took the lead in the final seconds of the first half of OT, but a free position goal was ruled after the horn. After Julia Bireley forced a turnover to get Franklin the ball late in the second half of OT, Schmauder scored from a free position with just six seconds left.

The final against Concord-Carlisle turned out to be even more dramatic.

Franklin led 10-9 and tried to hold the ball for the final four minutes. A turnover in the final minute turned into a tying goal and then the Patriots won the ensuing draw and raced upfield for the go-ahead score. The Panthers went from a goal up to a goal down in only 12 seconds and had only :31 left on the clock to try and save the season.

Franklin managed to get possession on the next draw and had a chance but Julianne Pisani’s shot was saved. Jeffries regained possession in midfield and was fouled. On the restart, she drew a triple-team as the clock ticked down but managed to squeeze a pass to sophomore Sheelagh Walsh, who angled towards goal and tied the game with just two seconds remaining.

After the Panthers forced a turnover in the first half of overtime, Schmauder scored what turned out to be the game-winner and sealed the first sectional title in program history. Although Franklin lost to Longmeadow in the state semifinal, bringing home a trophy added new goals and new expectations for the Panthers every spring.

“I think it was a huge springboard and a huge confidence boost,” said Igoe Guarino, who has won two more sectional titles since 2014. “I think a sectional title kind of justified all our work and efforts from the youth program up to the high school and kind of put us on the map.” 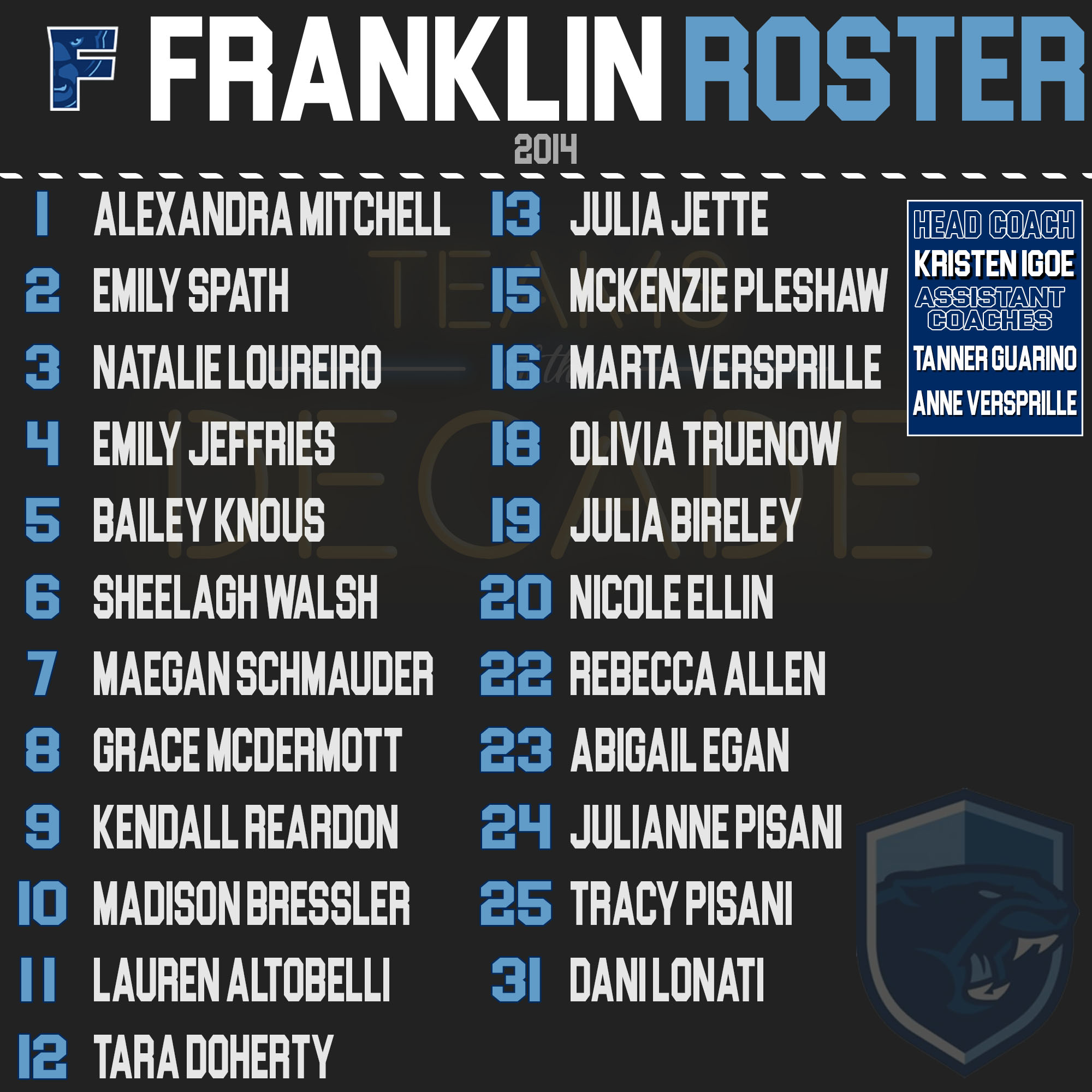 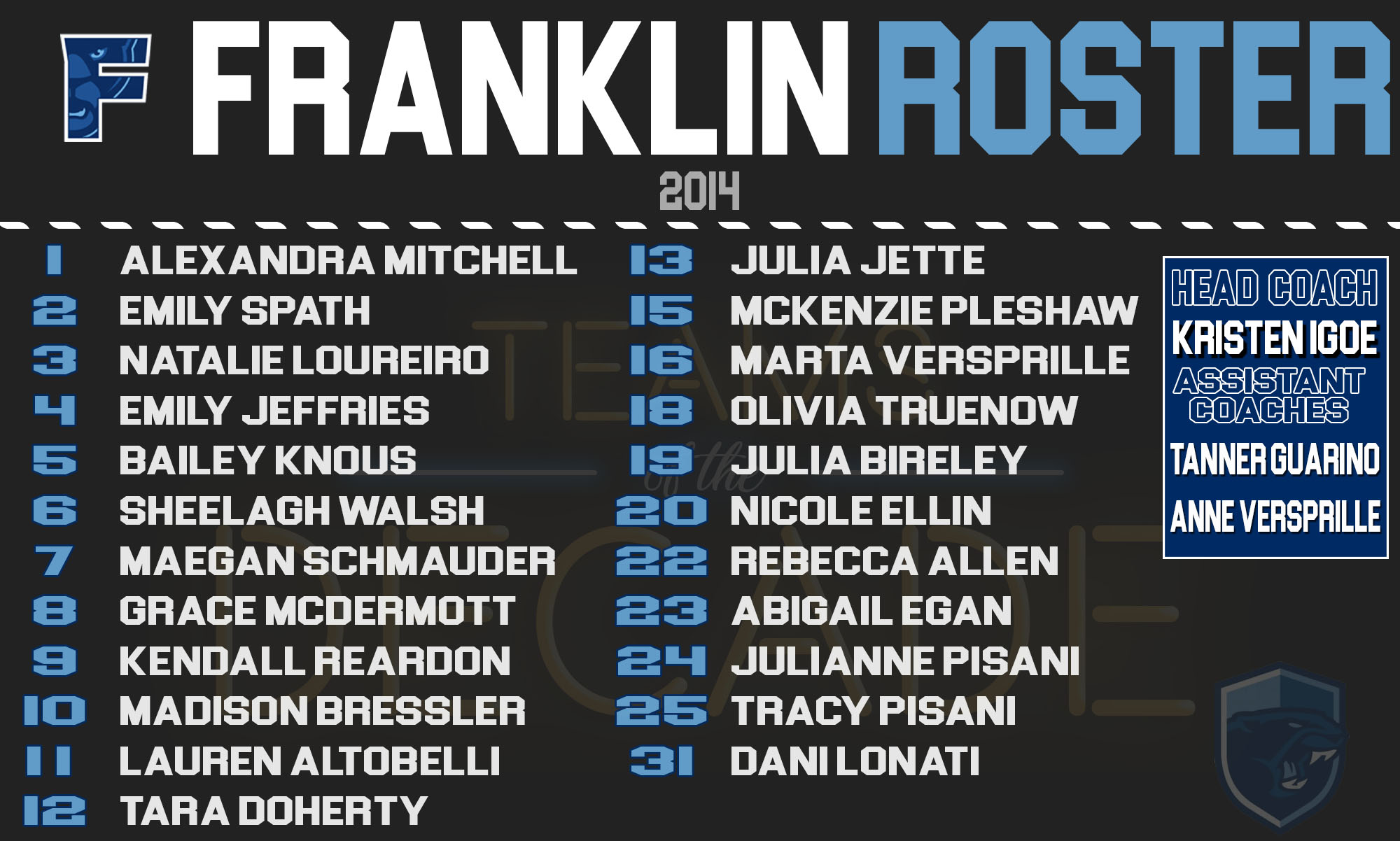 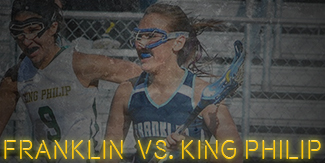 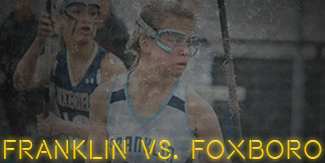 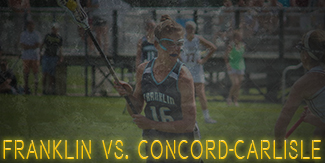