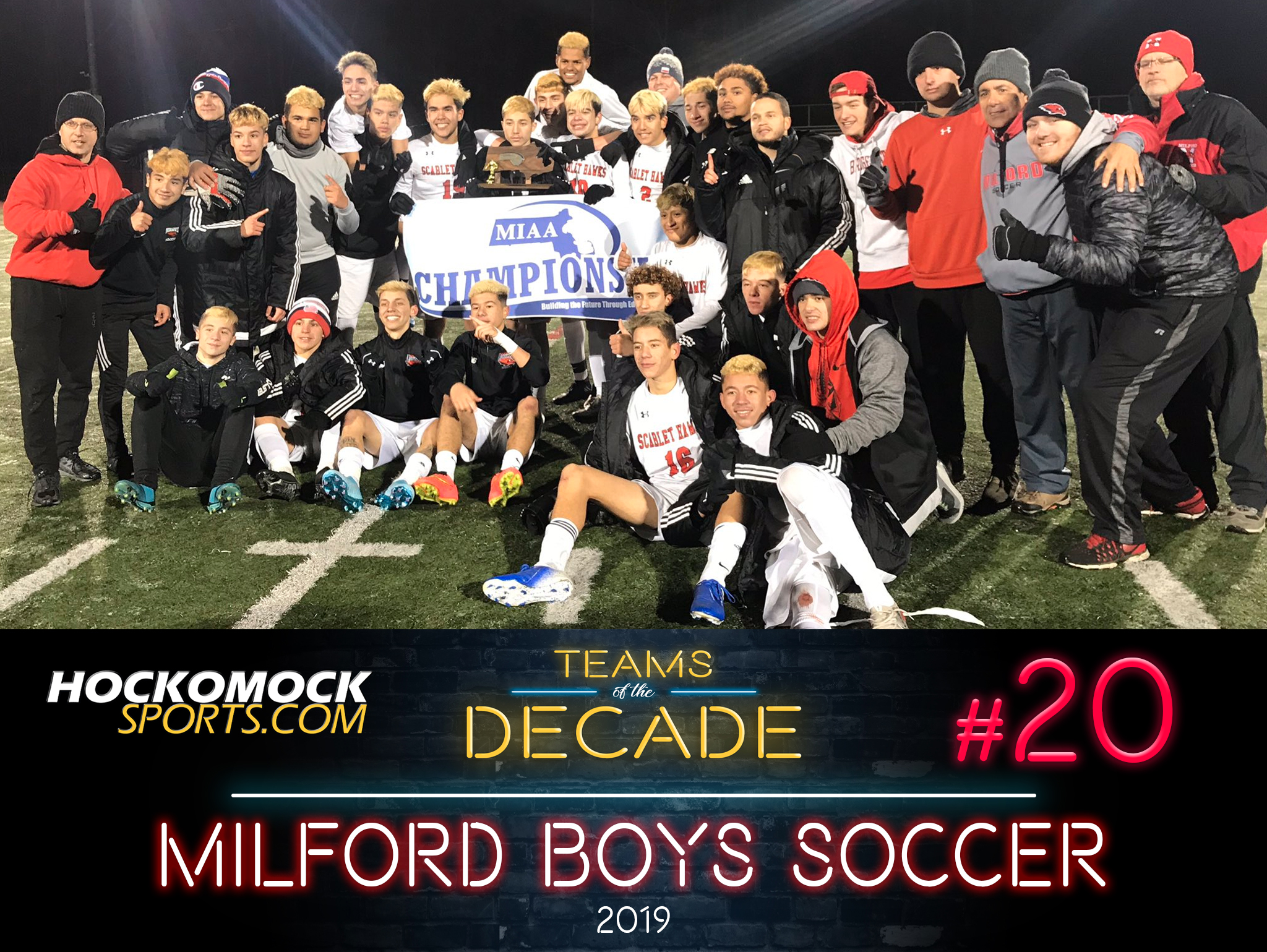 Some of the most talented individual players to compete in the Hockomock League together came together as a team and orchestrated one of the best seasons on the soccer pitch this decade.

The 2019 Milford boys soccer team was full of gifted players that formed one of the most dangerous attacking groups over the past 10 seasons. One question coming into the season was the defense but throughout the season, the Hawks got better and better on the defensive end and only allowed one goal in four South sectional tournament games. The combination of a deadly offense and a solid defense propelled the Hawks to their first state final appearance in two decades.

“I think the thing that made this team very different was the fact they really enjoyed playing the game together,” said head coach Brian Edwards. “In training, they would typically have a lot of fun and while it was sometimes very challenging to keep them on task, they genuinely enjoyed the game. More importantly, they genuinely enjoyed helping one another achieve something. They are a very special group of guys and their work rate was something that always blew me away.”

The Hawks went unbeaten throughout the regular season, which didn’t feature any non-league games. Milford rallied for a last-minute goal to tie Foxboro and battled to a 1-1 draw with North Attleboro late in the season; Milford picked up 14 wins including one over a talented Oliver Ames squad and went on to win the Davenport division title for the second straight season.

The likes of Pedro Araujo, Joao Pedro Da Silva, Jordan Borges, Lucas Da Silva, and Hockomock League MVP and HockomockSports.com Player of the Year Leo Coelho helped the Hawks average over three goals per game, notching a league-best 56 goals in the regular season. On the flip side, senior Dan Santos anchored a defensive line along with classmate Nuno Mestre and new faces freshman Gabriel Godoy and sophomore Chris Tocci. Senior Carlos Terrinha was one of the most reliable players sitting in the six role. Leo Oliveira and Kevin Gomes split time in net, allowing just one goal per game in the regular season.

“Another thing that made them special was their belief in themselves and one another,” Edwards said. “They had a level of confidence that I loved to see as a coach. One other piece of the puzzle was their ability to tackle one challenge at a time. They did a great job of not looking ahead and getting distracted. As a coach who is slightly obsessive over preparation, it was something that made my job a lot easier. I think about the Nauset game and the preparation that went into it. We scouted them three times and we put together a game plan that I felt gave us a very good chance of beating them. The guys really committed themselves to proving that they could beat a team that many people felt was one of the best in the country. We weren’t surprised that we beat them because we knew we had the ability to execute a plan that we felt was solid.”

The postseason featured a 6-0 blasting of Catholic Memorial, a hard-fought 2-0 decision over Dartmouth, and Coelho gave the Hawks a 1-0 win over Bishop Feehan in overtime. In the South Sectional Final, the Hawks hosted perennial state power and nationally ranked Nauset. Despite giving up a late equalizer in regulation, the Hawks prevailed. After switching goalies for overtime and penalties, Leo Oliveira made a terrific save in the shootout and the Hawks made all five attempts with the freshman Godoy scoring the winner as Milford advanced to the state final.

“One of my favorite memories of the season is the moment Leo Oliveira made the PK save on the fourth Nauset attempt,” Edwards said. “It was the single most exciting moment of a soccer game I can remember. I think the last time I lost my mind like that was when [Adam] Vinatieri hit the 45 yard game-tying kick against the Raiders in the Blizzard Bowl back in January of 2002. Leo stepped up in the middle of Double Overtime in a Sectional Final and made the play of the game.”

After an incredible run through the south sectional, the Milford boys soccer team had an uncharacteristic showing in the final, surrendering five goals (including the game-winner in overtime) in a goal-heavy 5-4 loss to Winchester. 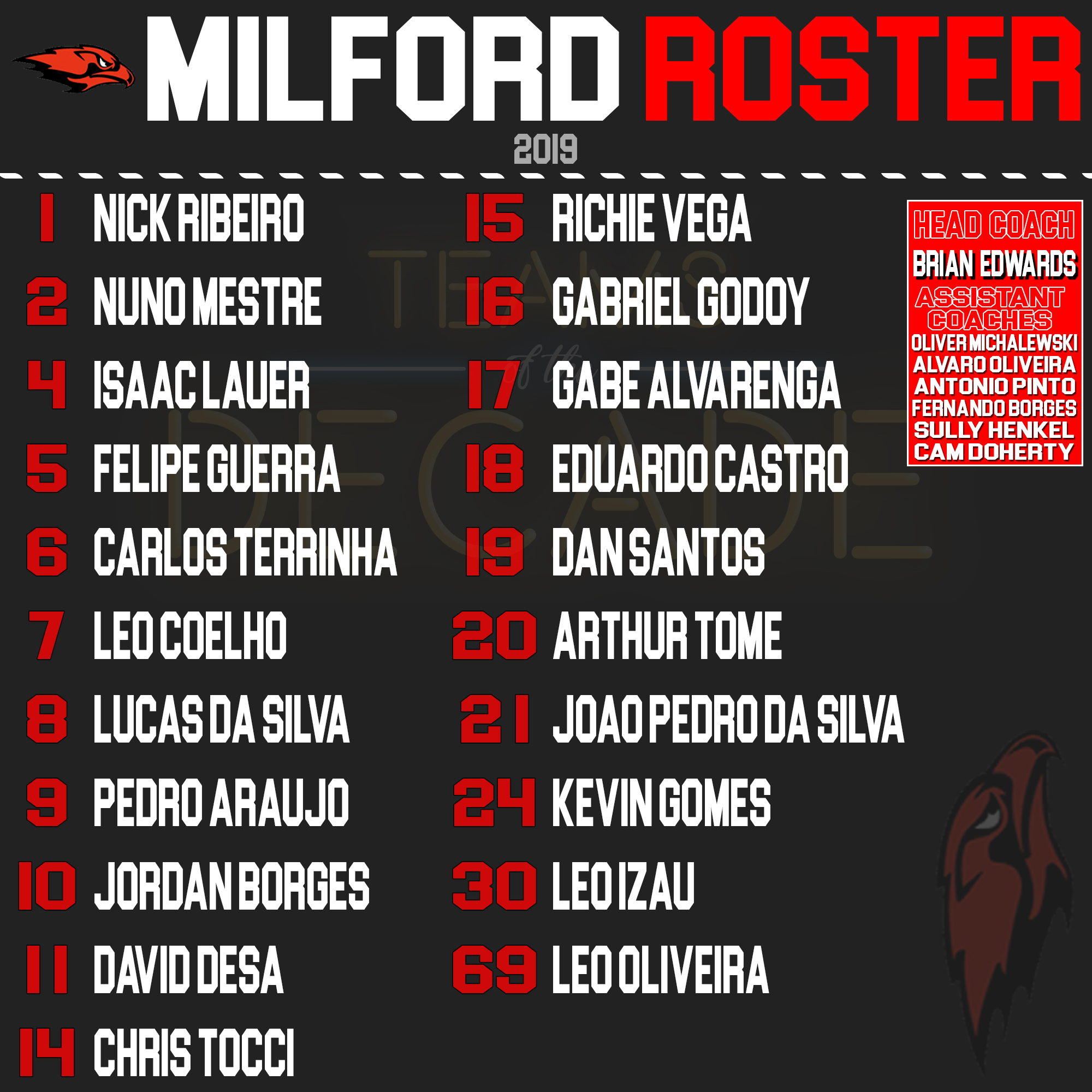 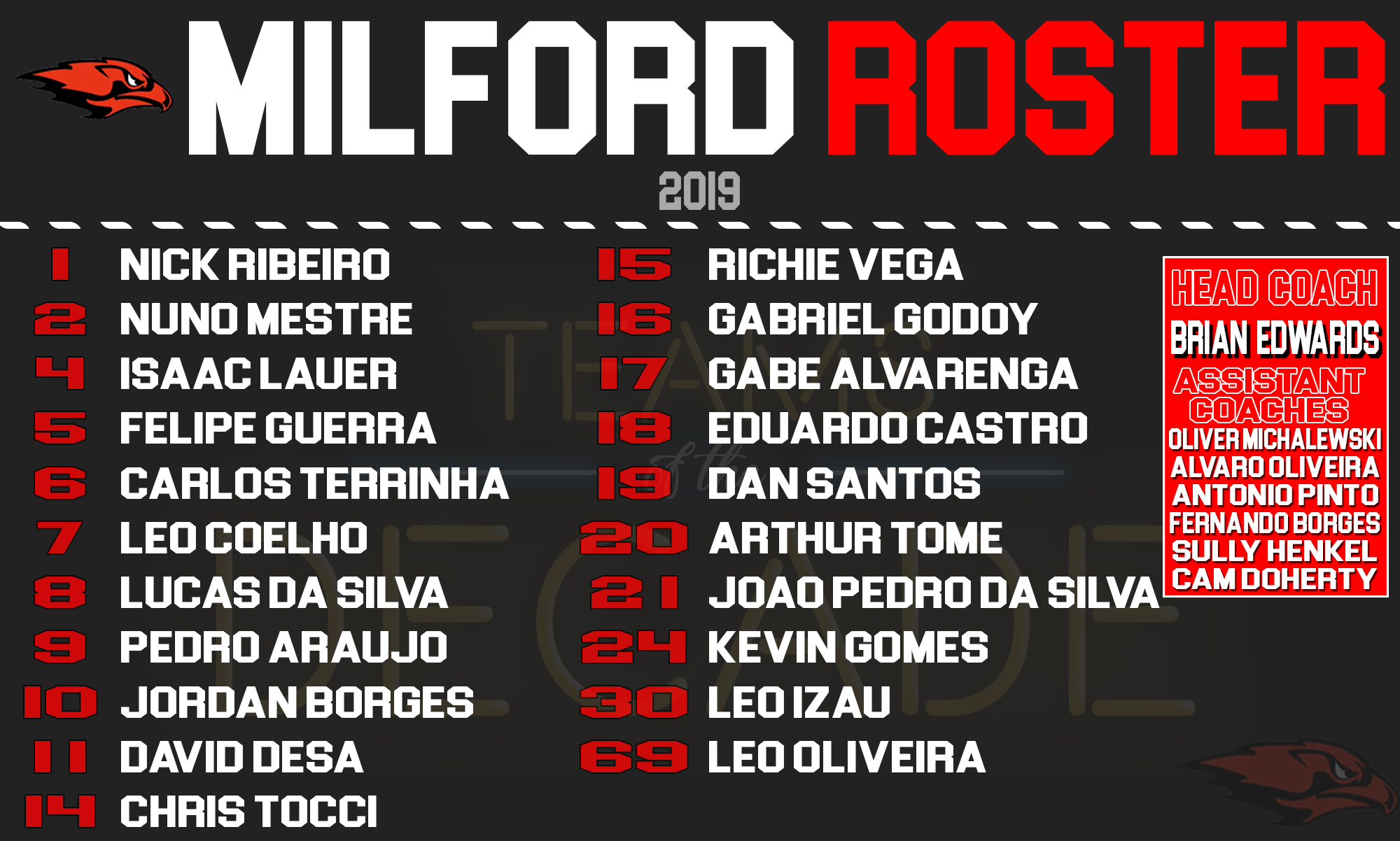 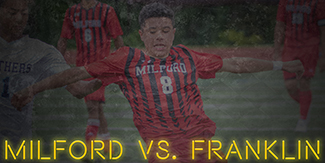 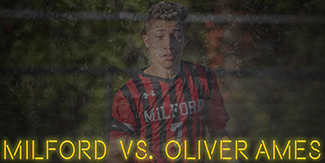 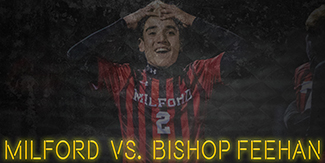 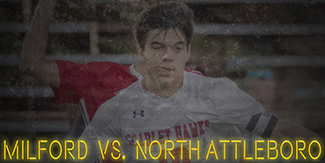 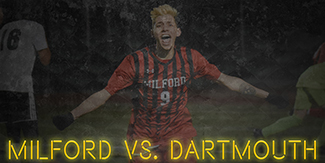 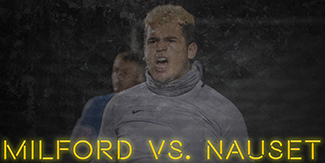 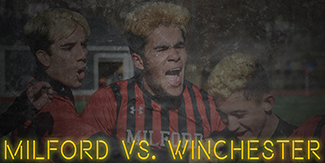 Here is Leo Oliveira making what turned out to be the decisive save for Milford in the shootout against Nauset #hockomock pic.twitter.com/PfiI5AMKUy