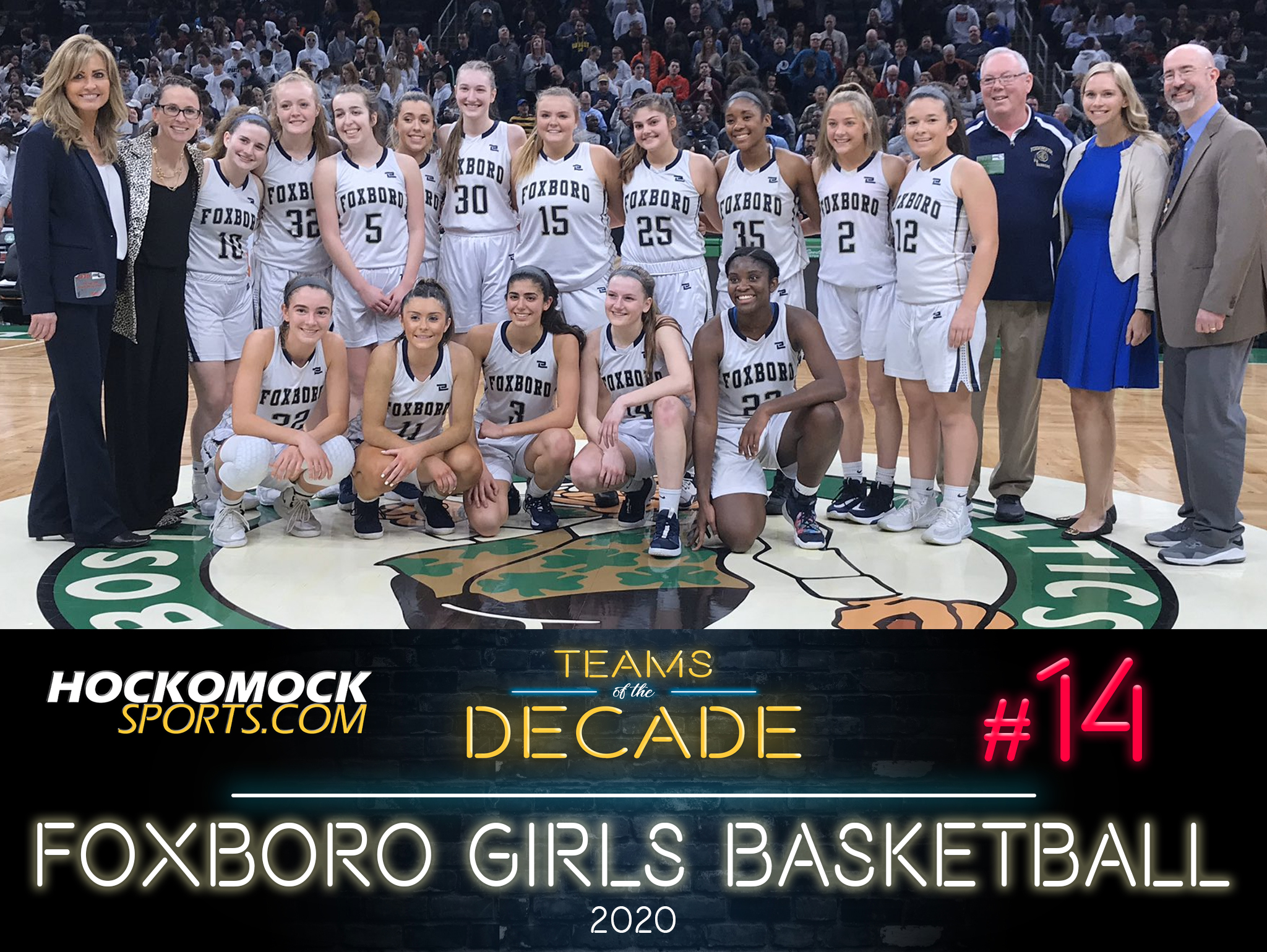 Midway through the third quarter of the Div. 2 South final, Foxboro girls basketball trailed fourth-seed Hingham by 11 points and its chance of winning a third sectional title in four seasons was on the cusp of coming to an end at Taunton High’s Rabouin Field House.

Rather than imploding and allowing the game and a South title to get away from them, the Warriors recovered in style. After scoring 29 points in the first 19 minutes of the final, Foxboro scored 28 over the last 11 minutes and walked away with a dramatic victory that sealed a trip to the TD Garden and eventually the program’s second state title in three years.

It was the highlight of a run through the gauntlet that was D2 South and a clear representation of the growth in the team from 2019. The Warriors rallied together to avoid another disappointing playoff exit and give themselves an opportunity to play on the parquet.

“Our confidence and our experience definitely helped us a lot that game,” said senior forward Abby Hassman, who won three South titles in her four-year career. “We were struggling with fouls and I was on the bench for most of that game. Even when we were down, we didn’t panic and we just believed in each other.”

Head coach Lisa Downs added, “It was such a great win. You could feel it in the timeouts. There was no sense of panic, there was no frustration. It was more just this is what we need to do.”

Coming into the season, Foxboro was the clear favorite to win a fourth straight Davenport division title, but it wasn’t a given that the Warriors would challenge for a state title. There were early signs that this team had something special, including a 44-point win against Concord-Carlisle just after Christmas in which the Warriors led 27-0 after the first quarter and a win at Bishop Feehan in January.

“Once the season got going and we got our groove a little bit, we saw flashes of things that honestly if we had played against the 2018 team that we’d give them a game,” Downs explained. “We still hadn’t put together a complete, perfect game yet and if we did then not many people were going to be able to beat us.”

A pair of league losses in a two-week span in January may have been the turning point for the Warriors. After struggling at Oliver Ames, Foxboro lost at undefeated Franklin, but the 20-point final was no indication of how well the Warriors played. The Warriors were down by six in the fourth quarter when the Panthers put together a 17-0 run that broke the game open.

“Going into it, we knew they were going to be the toughest opponent all year and being within a possession or two throughout almost the whole game definitely made us realize how good of a team we are when we put our minds to it,” said Hassman.

It would be the last loss of the season. Foxboro rattled off 15 straight wins en route to the state title.

“That definitely was our turnaround game,” Downs said. “I think the team was able to see that this was a legit team and we were able to hang around with them.”

Foxboro relied on Katelyn Mollica (18.9 ppg) for the bulk of its offense, but the Warriors were far more than a one-player team. Senior Lizzy Davis (10.3 ppg) became a more consistent threat on the offensive end while matching up against the other team’s top perimeter players on defense. Seniors Yara Fawaz and Hassman crashed the boards and made big plays on both ends of the floor, and junior Jordyn Collins returned from a mid-season injury to provide smothering defense off the bench.

The biggest development that helped Foxboro turn the corner and become a more balanced team was the growth of senior center Shakirah Ketant. The Emmanuel College commit scored 10.5 points per game and was a double-double machine in the postseason, giving Foxboro a legitimate post presence.

“It was awesome just having a big man,” Hassman said. “It definitely made us more versatile as a team. Teams couldn’t just focus on one player and we had a lot of different threats.”

She added, “I think we all had different roles and I think we kind of just trusted each other. No one was really selfish that they took it upon themselves to do everything. Katelyn was obviously one of our main scorers but if she was having an off-night, any one of us could step up and I think we just had confidence in each other.”

Foxboro rolled to a league title and earned the two-seed in D2 South. After dispatching Dighton-Rehoboth, the Warriors hosted Pembroke in the second round. It was a rematch of the previous year’s semifinal that the Titans won easily. The Warriors got off to a slow start but turned it on in the second quarter and never looked back, winning 56-43.

Downs said, “I think the girls were just ready for it this year. I think that year of maturity under their belts, it showed. Everyone remembered that were there how horrible that felt and to live with that for a year and that was a really great win. I was really happy with how they dug in, played great defense, and did everything they needed to do offensively.”

Wins over Old Rochester and Hingham sent Foxboro to the TD Garden and for most of the players a once-in-a-lifetime experience. North Reading, which upset Pentucket in the North final, stood in the way of a trip to the final. A quick start and double-doubles from Ketant (16 points and 17 rebounds) and Hassman (10 points and 12 rebounds) turned the state semi into a comfortable win.

“That was a personal goal to get these girls to play on the Garden floor because most of the girls had never played there before,” Downs reflected. “To have that experience is like no other. They just didn’t seem nervous at all, whereas the 2017 team felt nervous, and I was too, because just stepping on that floor it’s kind of like an out-of-body experience.”

It was Foxboro’s first win at the Garden since 1995. Because of the COVID-19 pandemic, it also clinched a state championship. Two days after the win against North Reading, the state final against West champion Taconic was canceled.

“Although it was super upsetting when we first found out that we couldn’t play,” Hassman admitted, “I think we all took a step back and realized that we came so much farther than we hoped and we accomplished all of our goals for the season, so everyone was really happy about that once we took a step back and looked at the whole season.”

Foxboro won by an average of 32 points per game this season, scoring just under 60 per night and allowing only 37. The Warriors won four times by more than 40 points and, in addition to its impressive D2 playoff run, beat four teams that made the D1 playoffs. Missing out on a chance to play a final doesn’t diminish how good Foxboro was this season.

“They just played so well together and they got along well and there’s always going to be bumps along the road but this team faced some adversity and just rectified it,” said Downs. “Every game there was someone else contributing.” 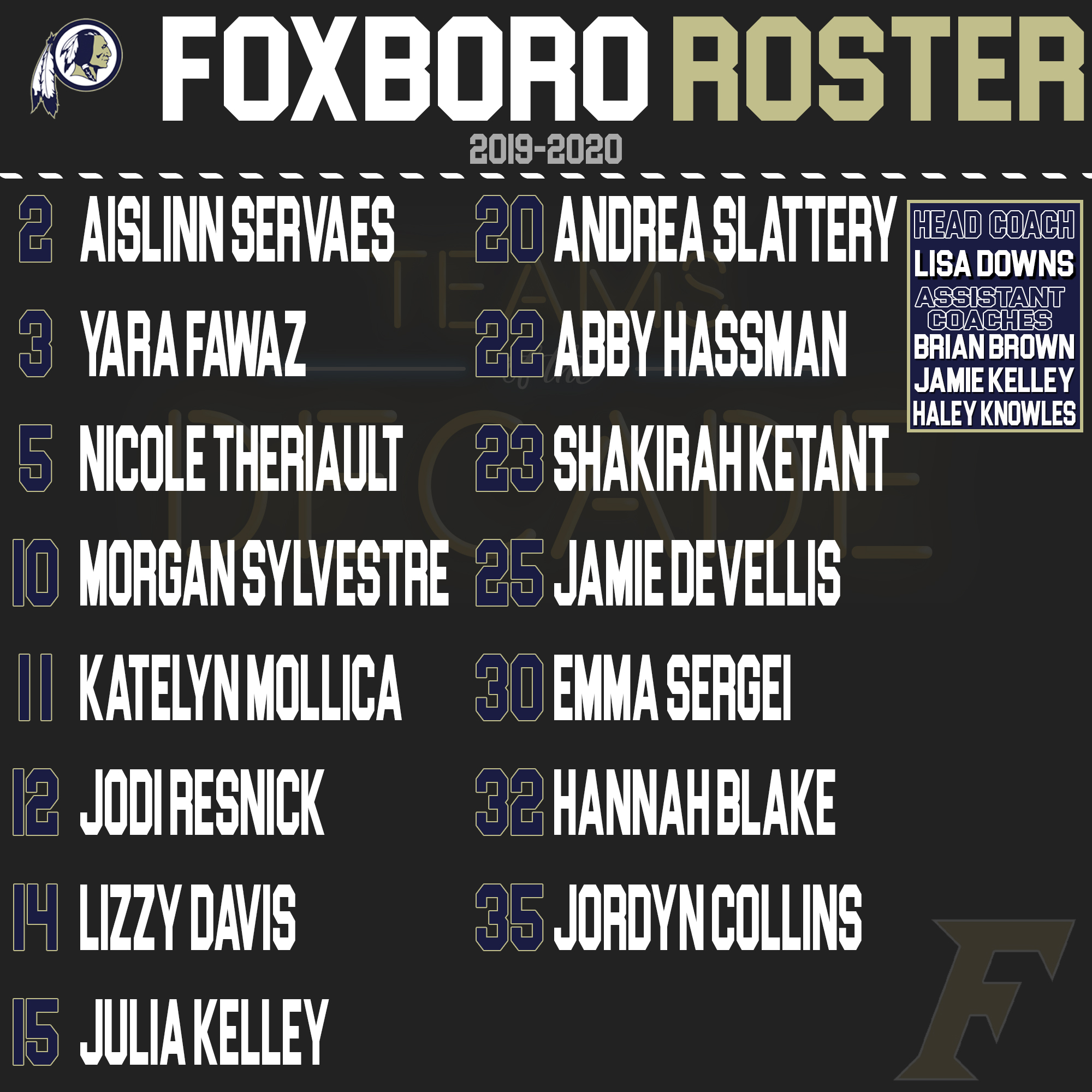 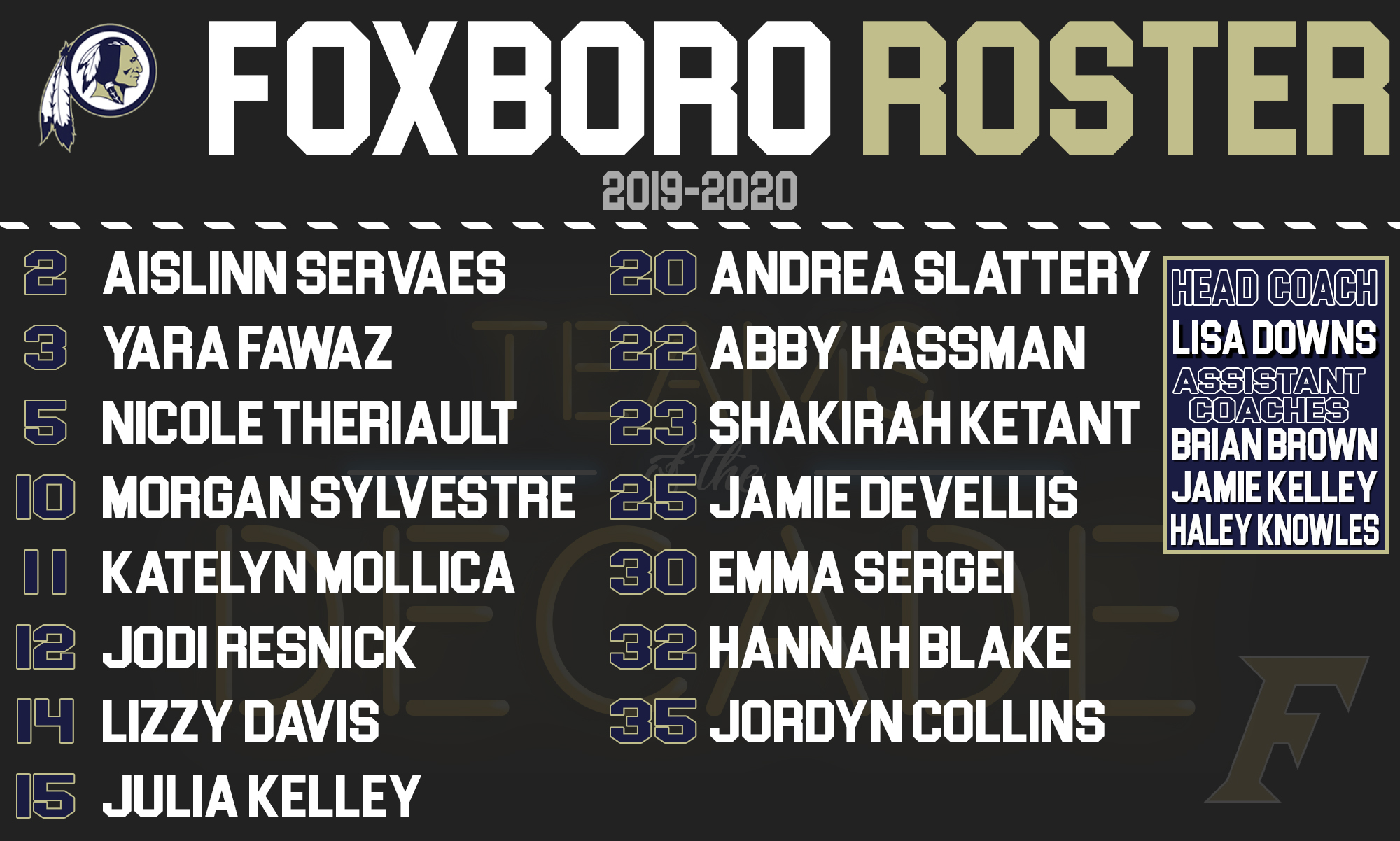 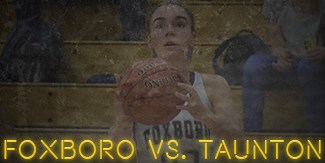 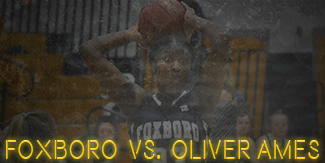 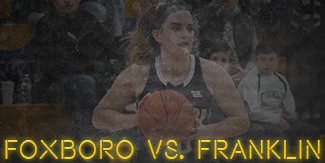 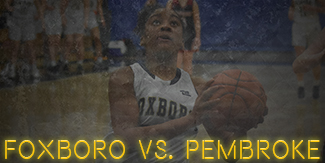 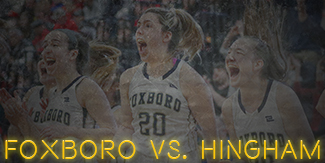 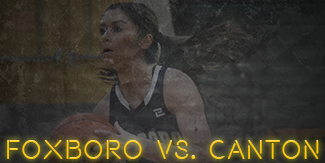 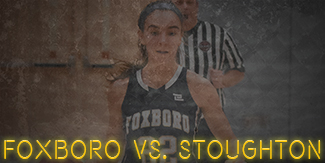 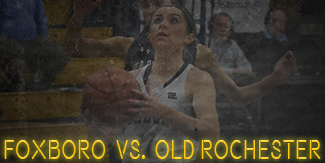 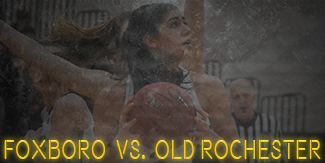 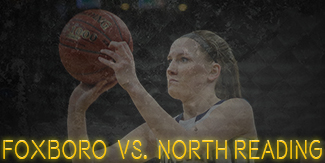