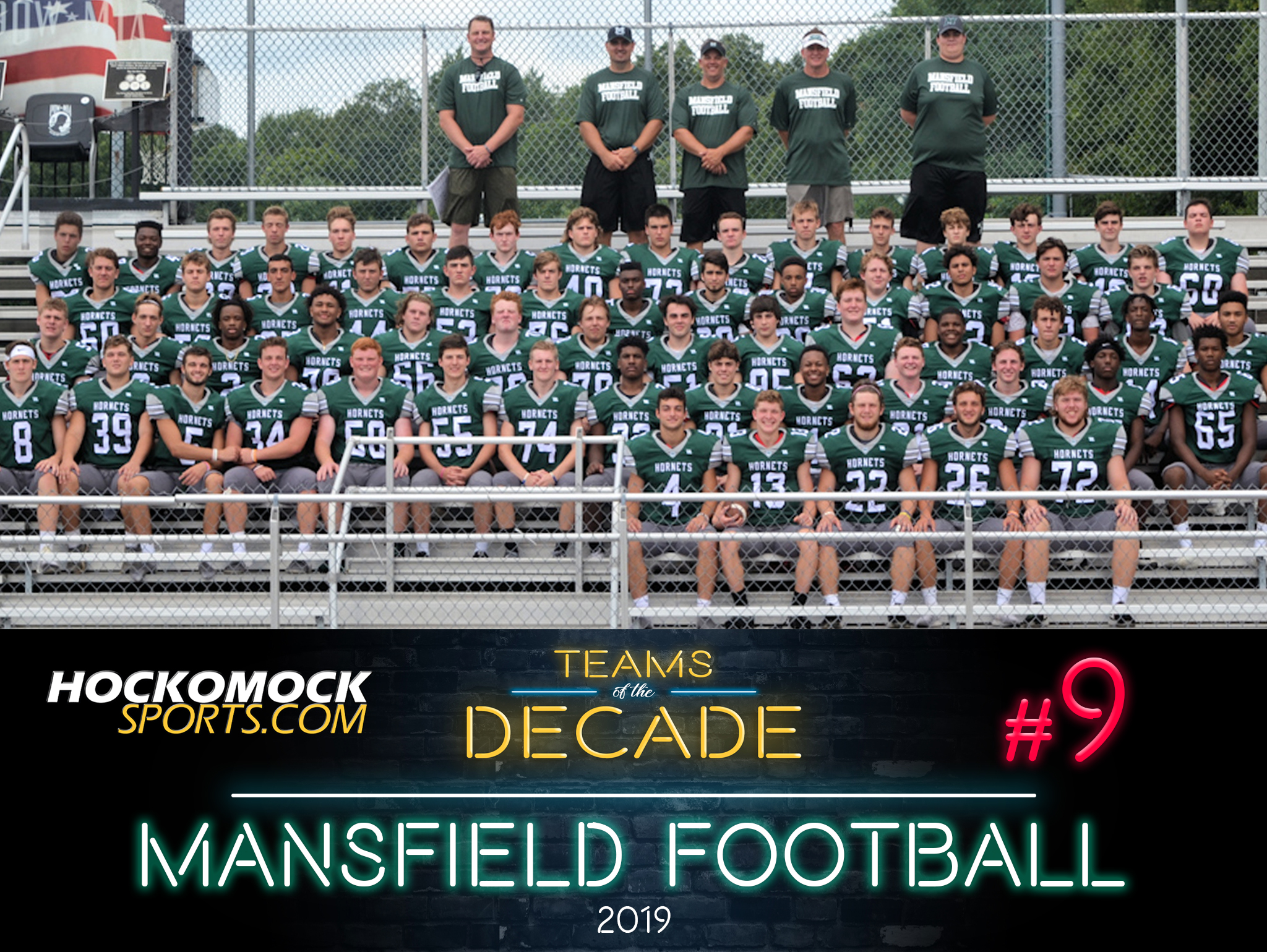 Even though the Mansfield football team walked off the field at Lancer Stadium in Ohio with a loss to La Salle in Week 2, longtime head coach Mike Redding still had a good feeling about his Hornets.

“I was talking to some of our coaches after that game and I said ‘this team can win a state championship,'” Redding said. “Here we are, just lost by 22, but the way we competed out there against a high-level team. It was probably one of the more talented teams we’ve played in 32 years and we came up short on the scoreboard, but if you look at the film play by play, we stood up pretty equally to them.

“The feeling walking off that field…when we go back home and get everybody back on board, we could have a pretty special group that can play against anyone in Massachusetts.”

And that’s exactly what happened. The Hornets bulldozed through their league schedule, grinding out a tough win at KP while outscoring the other four Kelley-Rex opponents 152-28. The playoffs were more of the same as the Hornets limited tournament foes to a total of 15 points through four games played, including a 41-0 rout in the D2 State Championship over Lincoln-Sudbury.

The Mansfield football team opened the season with a convincing win over BC High before hitting the road for a trip to Ohio against La Salle. The Lancers featured at least a dozen Division I commits at the time of the game, including Northwestern bound running back Cameron Porter. While the scoreboard favored the hosts, Mansfield walked away with plenty of positives, including an edge in yardage on offense, and its swarming defense limited Porter to 30 yards on the ground.

The dominance back in Massachusetts wasn’t a gigantic shock as the Hornets entered the season as one of the favorites in both the Hockomock League and in the state. It felt like three years in the making as Mansfield football returned a boatload of returning players with either one or two years experience. Two seasons prior, the Hornets were swept by rival King Philip, who went on to win the state championship. A year prior, Mansfield won the regular season matchup and took home the division title but the Warriors got the last laugh in the playoffs. This season, Mansfield won both meetings, the latter earning a spot in the south final.

“I think it was back in January before the season, we were pretty honest with them and told them they had a chance to compete for the league title, which is challenging enough, but when you get in the playoffs, this is a team that can make a run towards a state title,” Redding said. “The last couple of years, we’ve lost a couple of high-level kids due to injuries.

“I think it was a big motivation for a lot of guys in this group because they had come so close before but couldn’t finish on the field because of injuries so they were a pretty hungry group. As coaches, we just hold our breath hoping they stay healthy because they have worked so hard and they deserve a chance to compete, win or lose, and you just don’t want them sitting on the sidelines watching.”

The offense started with senior quarterback Jack Moussette, who was like a coach on the field for the Hornets with his ability to manage the game. It was a pick-your-poison backfield that featured seniors Vinnie Holmes (895 yards, 8 TD), Michael DeBolt (402 yards, 6 TD), and Nick Marciano (334 yards, 6 TD) along with star junior Cincere Gill (979 yards, 10 TD). With the help of a strong, talented offensive line featuring Andrew Cowles, TJ Guy, Jake McCoy, Noah Jellenik, and Jason Comeau, the Hornets could break out a big run on any given play. Moussette (914 yards, 11 TD) connected with receiver Danny Rapoza (4 TD) for a team-high 20 receptions. On top of that, DeBolt was one of the best kickers in the area with nine field goals and 38 successful PATs.

“From the first practice we all knew we had the opportunity to be a special team,” Holmes said. “I think that the first two games prepared us for how we need to play for the rest of the season, fast and physical. We all knew we were going to be faster and more physical than whoever lined up across from us, and the La Salle game sparked that intensity. Bringing that intensity into the league paid off as we were able to get another league title.

“Going into the playoffs we knew we had a great shot at winning a state title if we can keep up our level of play. I think we soared over our original expectations by a long shot outscoring our opponents 121-15 in a four-game span on our way to a state championship season. One thing that stood out to me that I think clicked in the playoff run is that everyone knew their roles and did exactly what they were supposed to and we executed extremely well.”

As dominant as the Hornets were on offense (29.8 points per game), Mansfield’s defense was equally as powerful as they allowed under 10 points per game against some of the best competition in the state. Massachusetts foes averaged just over seven points per game with Mansfield holding opponents to seven points or less in seven contests. Similar to the offense, it all started up front with the line play, including Guy, Chris Graham, Mark DeGirolamo, and Nico Holmes. To complement that group, Mansfield football had a loaded group of linebackers (Holmes, Joe Plath, Paden Palanza) and a very talented secondary (Makhi Baskin, Nick Bertolino).

“I think it was definitely one of the more talented teams I’ve had in the three decades plus that I’ve coached,” Redding said. “It was one of those teams that had the rare combination of being really good up front on the o-line and the d-line, which is usually enough to be competitive, but then you throw in a very, very talented group of skill players on both sides. We had the running backs and receivers, and the linebackers and secondary on defense.

“Top to bottom, it was really hard to find a weakness. So many of them had contributed the previous year or two so they came in with a pretty high level of experience. In high school, if you can put that package of skill, physical and tough kids up front, and a group that’s battle tested and confident, that’s usually a recipe for a championship run.” 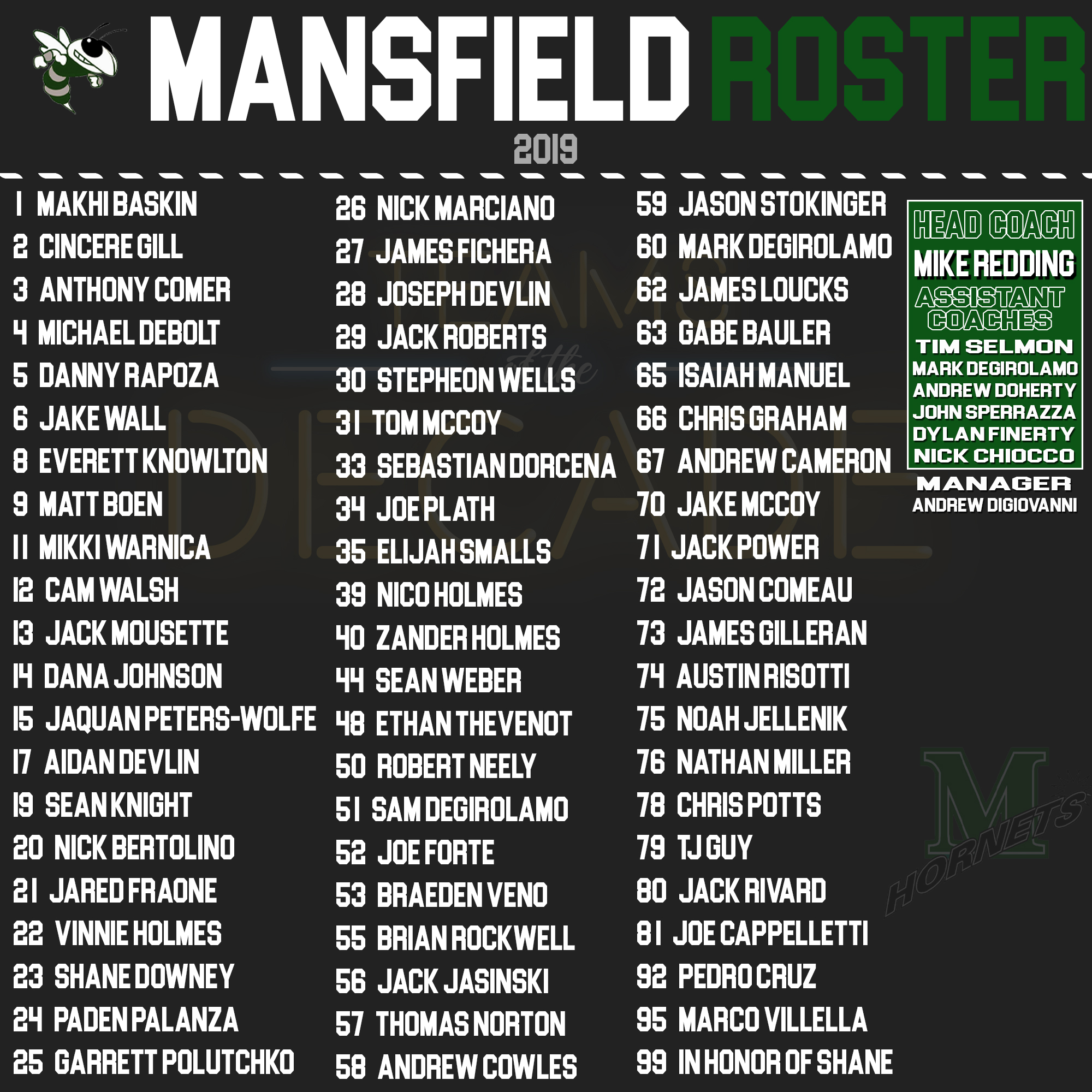 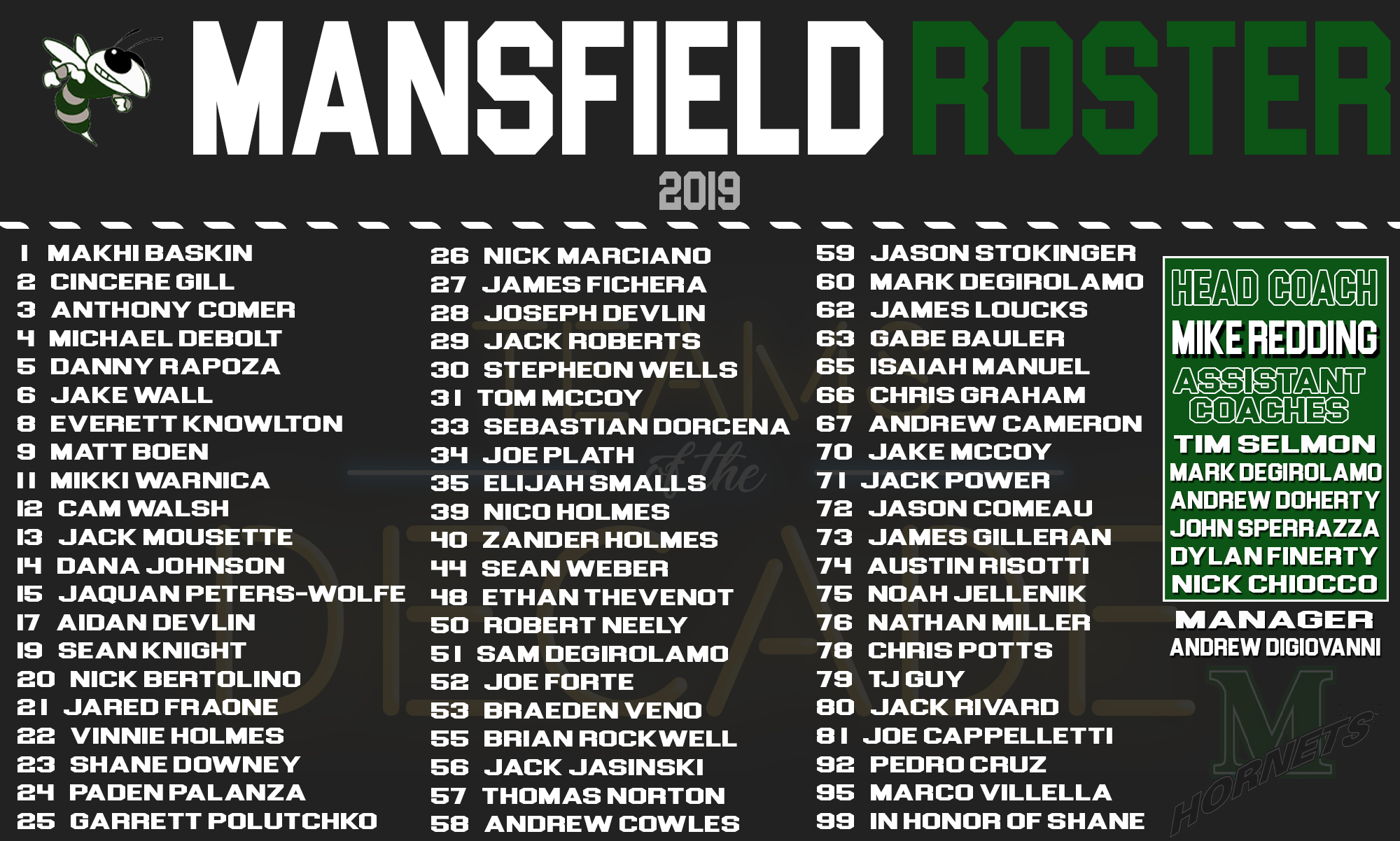 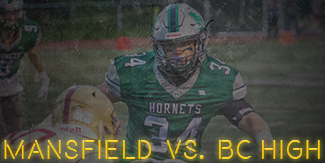 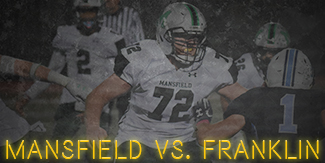 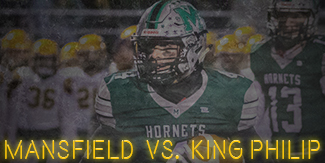 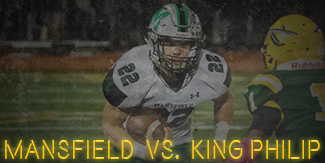 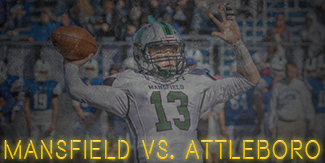 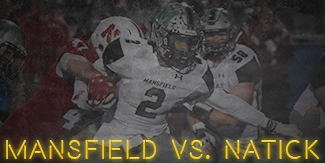 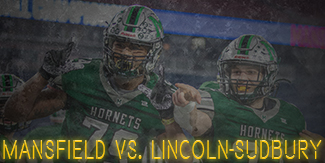