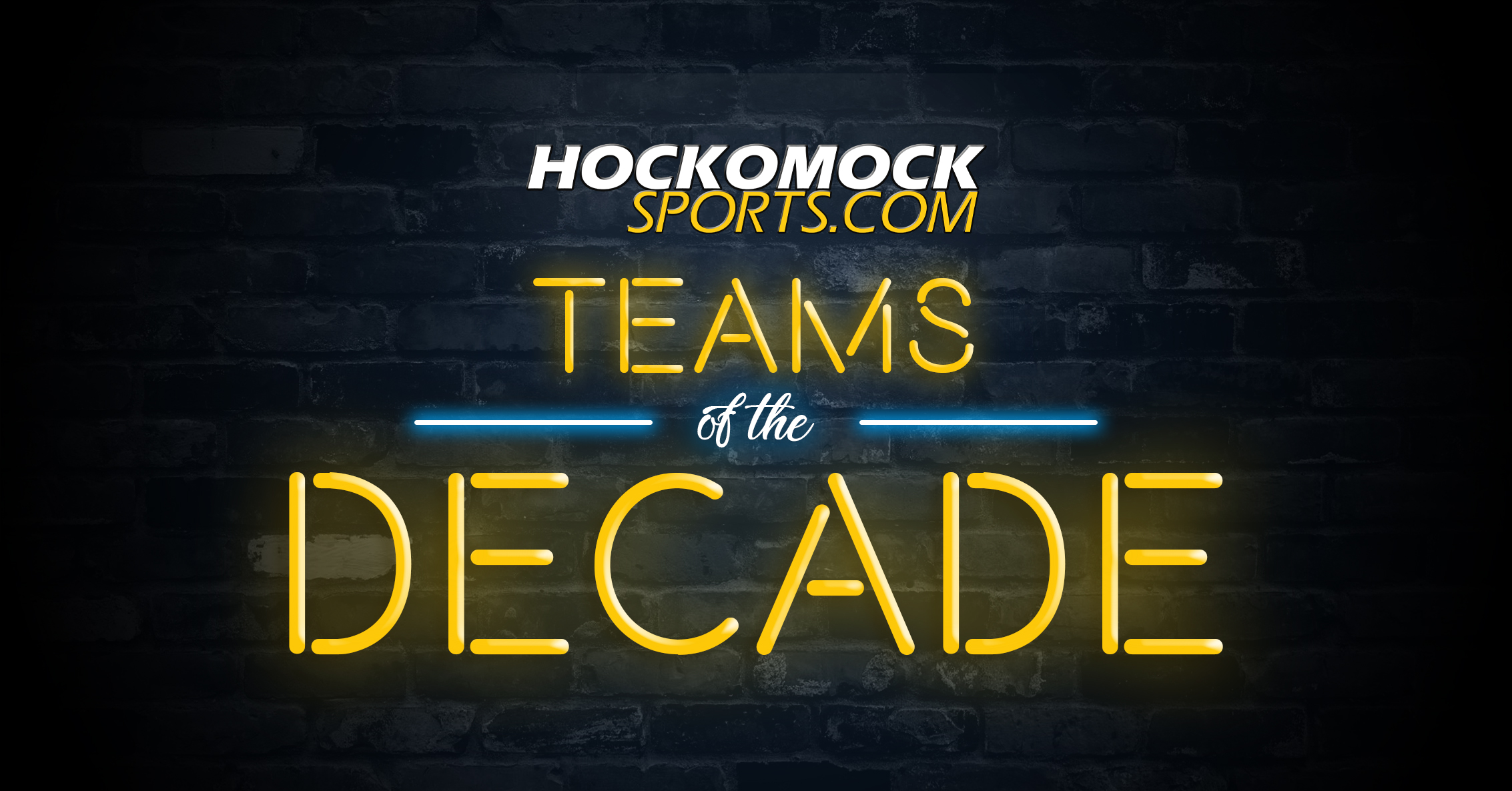 There have been a lot of great, championship-caliber teams in the Hockomock League over the past decade, and we’ve seen first hand the ups and downs that happen throughout each season. Throughout the month of May, HockomockSports.com will highlight 20 of the most talented and successful teams that we have covered from Fall 2010 through today, across all sports.

It is a list filled with league and state champions and some of the most talented athletes in the state. It is meant as a fun project and there are obviously no right or wrong choices. Enjoy the look back at these incredible teams and take a fun trip down memory lane. 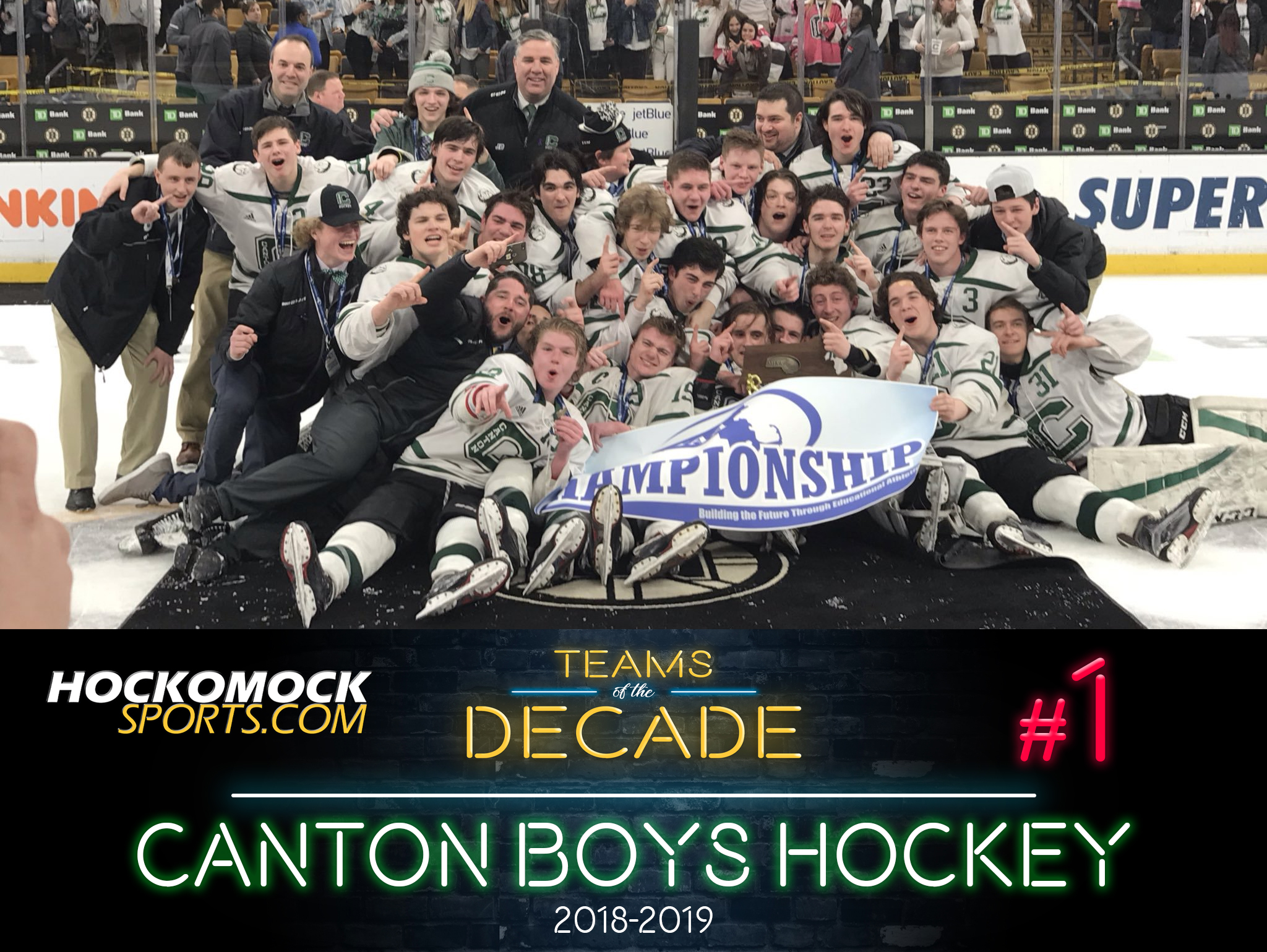 There has been a lot of talented teams in the Hockomock League over the past decade, and narrowing it down to a select few was a tedious and challenging task. With nearly 40 state championship teams, dozens of state finalists, and numerous sectional champions, there was no shortage of talent to select from.

When it came to selecting the top team for the list, there was one squad that stood out above the rest: the 2018-2019 Canton boys hockey team.

Like all of the teams at the top of the list, Canton was loaded with talent on the roster from the first player through the last, and the Bulldogs also checked every box when it came to…READ MORE